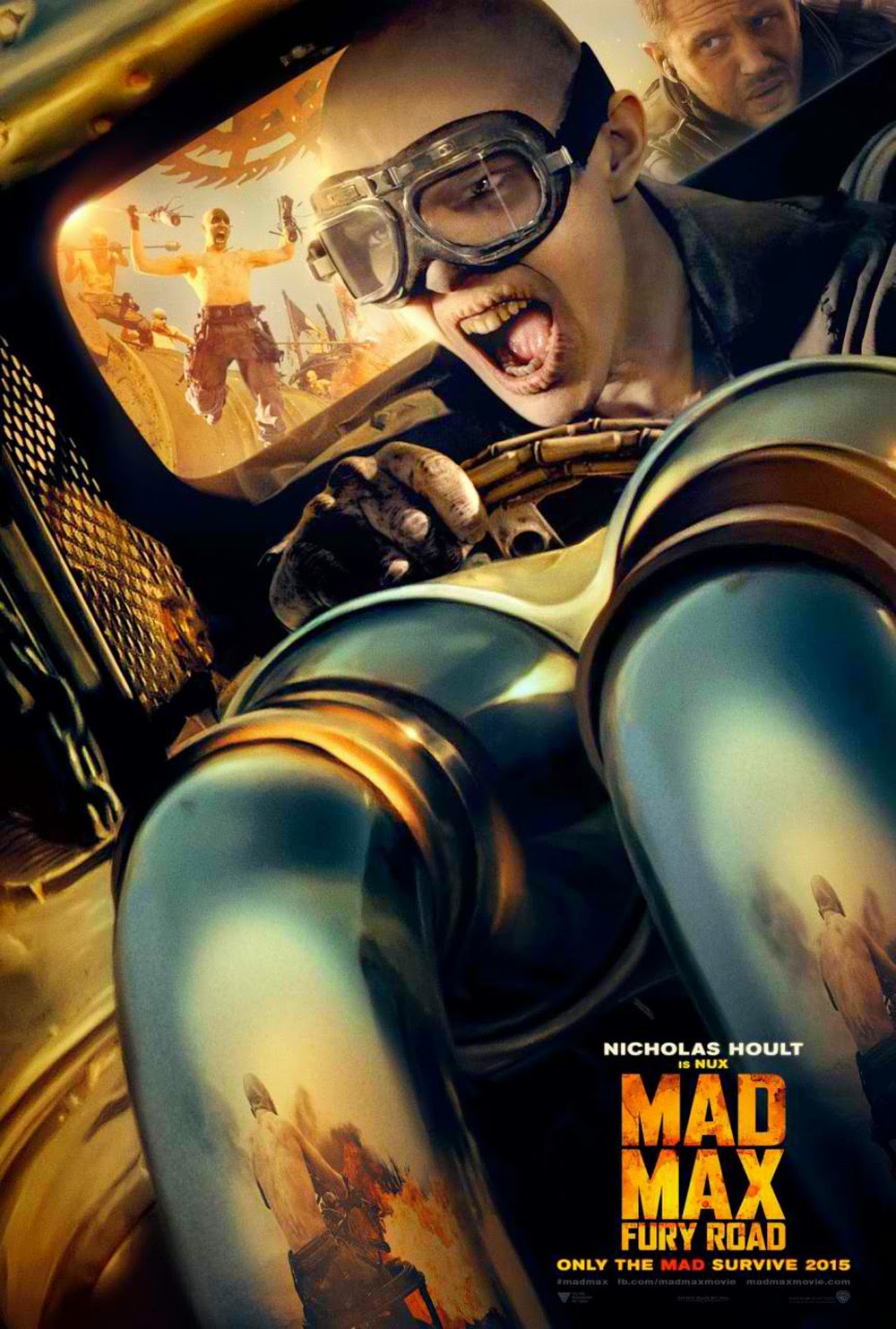 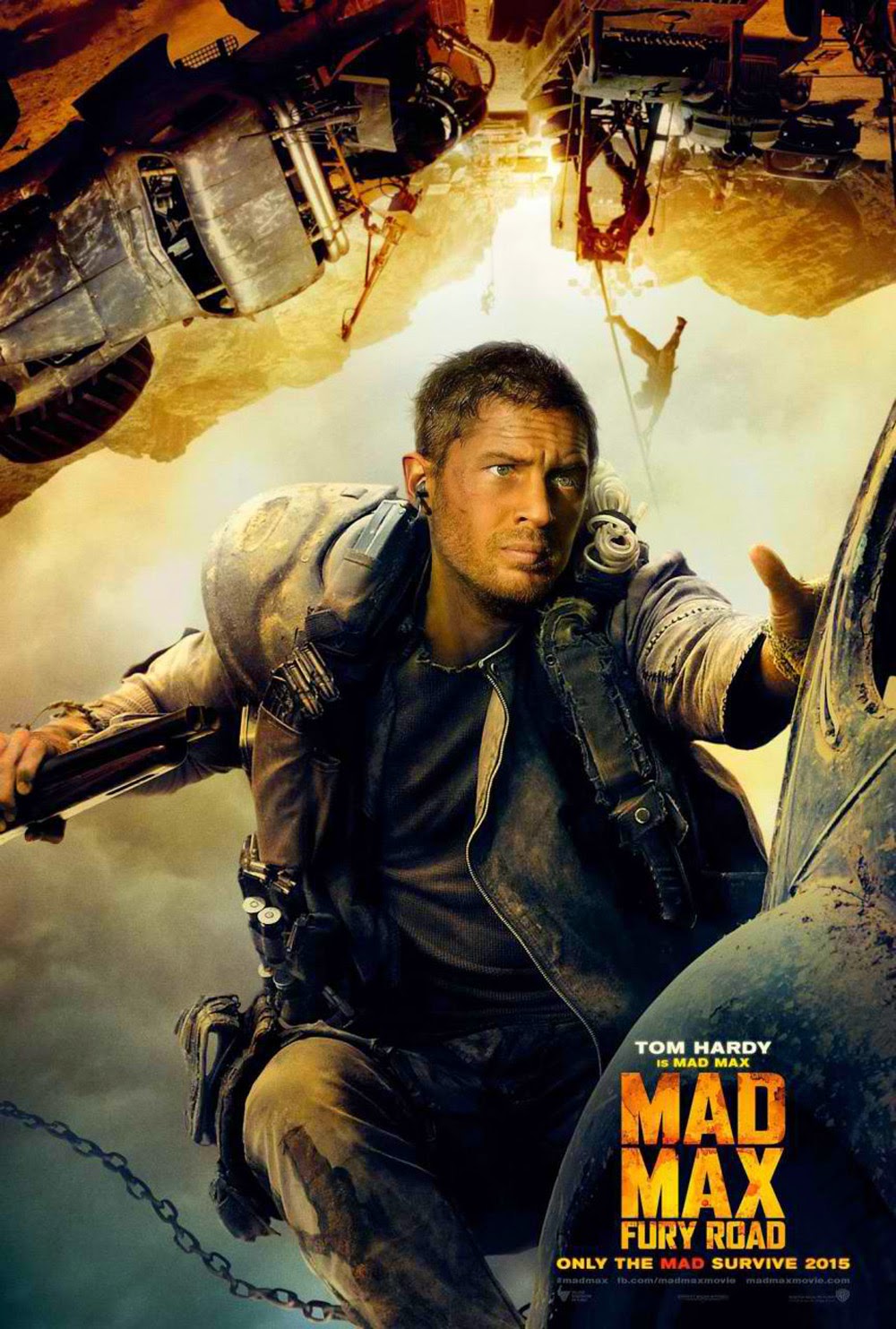 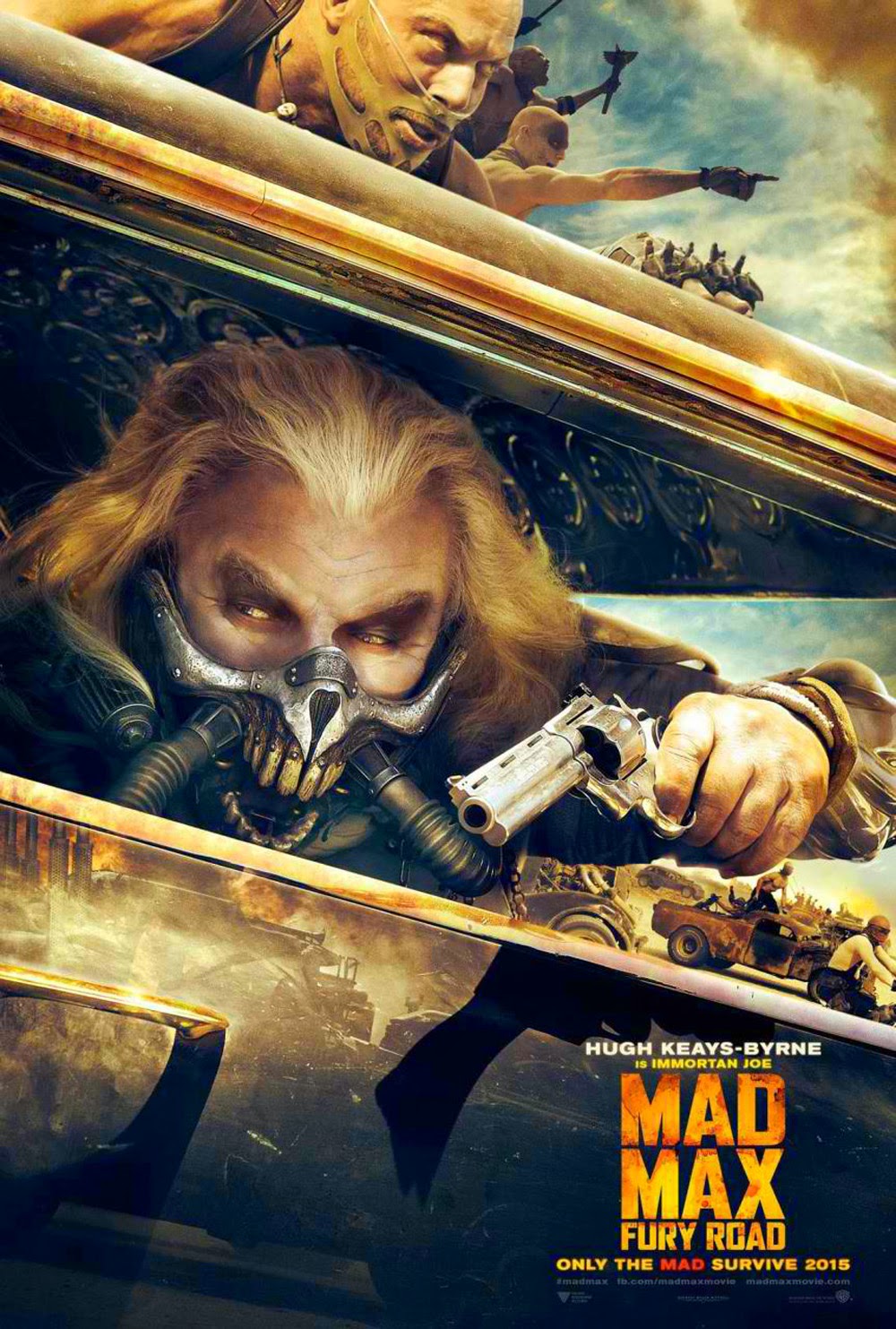 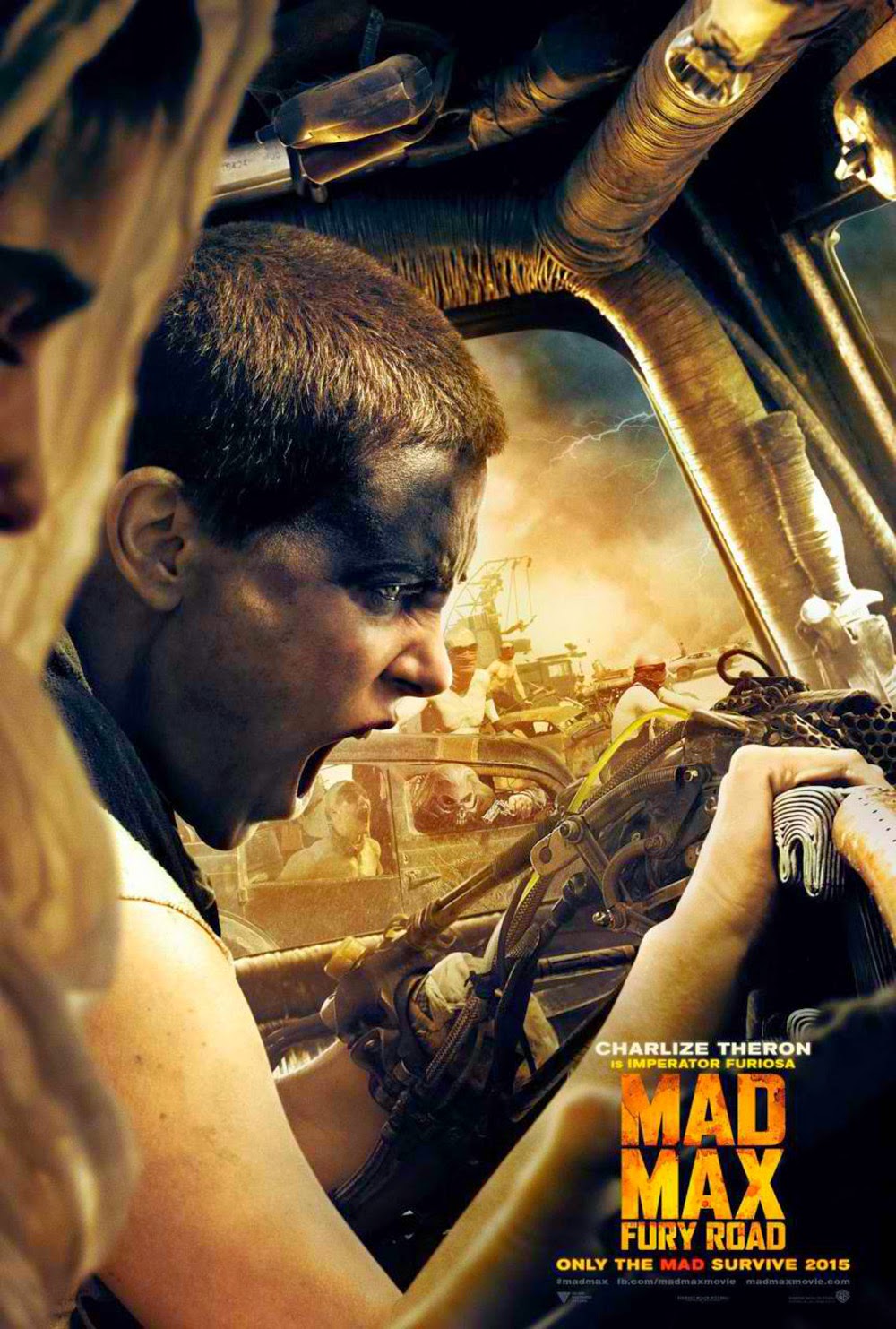 “Mad Max: Fury Road” is the fourth film of George Miller‘s Road Warrior/Mad Max franchise co-written and directed by Miller. The post-apocalyptic action film is set in the furthest reaches of our planet, in a stark desert landscape where humanity is broken, and most everyone is crazed fighting for the necessities of life.

Within this world of fire and blood exist two rebels on the run who just might be able to restore order… There’s Max (played by Tom Hardy from “The Dark Knight Rises”), a man of action and a man of few words, who seeks peace of mind following the loss of his wife and child in the aftermath of the chaos.

And… Furiosa (played by Charlize Theron from “Prometheus”), a woman of action and a woman who believes her path to survival may be achieved if she can make it across the desert back to her childhood homeland.