The heroic misfits of the universe took the Philippine box-office by storm as Marvel's “Guardians of the Galaxy” opened at No. 1 nationwide with an otherworldly gross of P104-M in just four days (July 31 to Aug. 3). This was announced today by a spokesman of Walt Disney Studios Motion Pictures International which distributed the film. 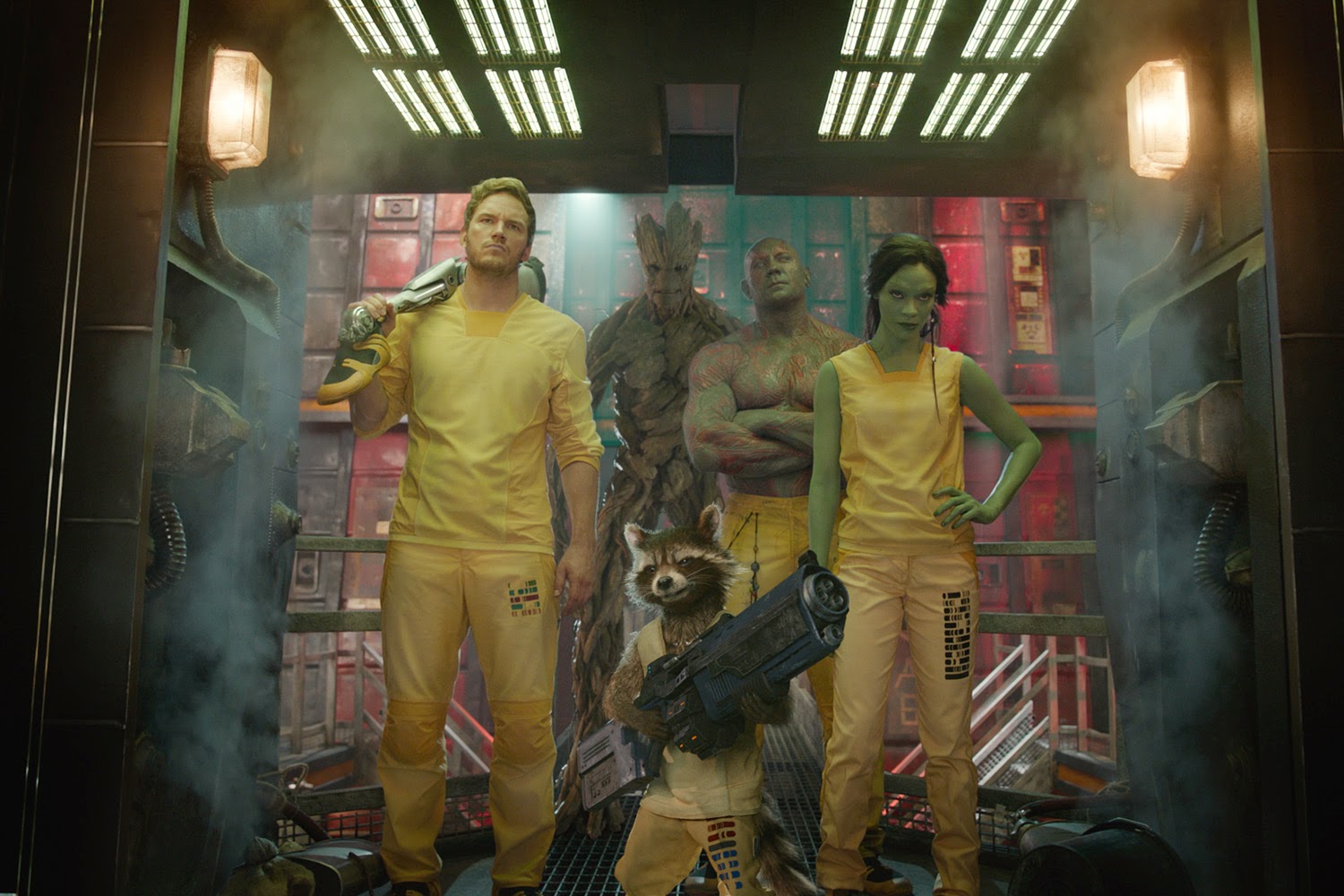 Capitalizing on solid reviews and positive word-of-mouth, "Guardians" built on its P15.94-M opening day gross July 31 to achieve the sixth-biggest opening of the year, making it ahead of recent blockbusters “Godzilla” and “Dawn of the Planet of the Apes.”

The space adventure of quirky, unique heroes including Drax (played by Filipino-American Dave Bautista) also now holds the record for all-time fifth-biggest opening weekend for a Disney/Marvel title in the country. 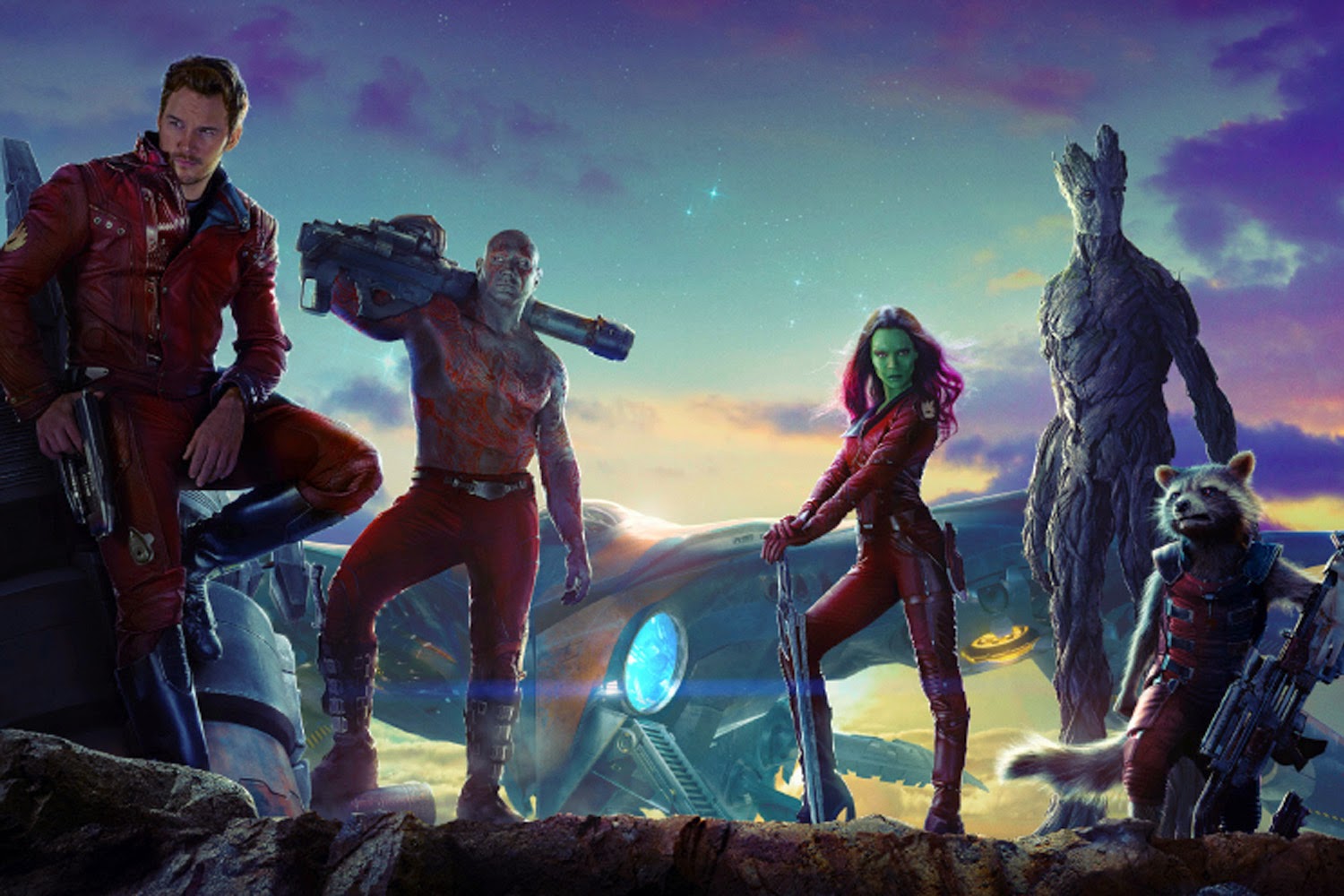 In the U.S., the Marvel Studios and Walt Disney Pictures release set a new August opening record with an estimated $94 million. The previous August record of $69 million was held by Universal Pictures' “The Bourne Ultimatum” back in 2007, which itself beat “Rush Hour 2's” $67.4 million from 2001. There have not been a lot of big movies that opened in the first weekend of August in a number of years and "Guardians" perfectly capitalized on Marvel and Disney's solid record with moviegoers to set what may be an unbeatable August opening record.

Back in the Philippines, SM Mall of Asia generated the biggest opening receipts with P5.30-M, followed by SM North EDSA with P5.22-M and SM Megamall, P4.90-M.

James Gunn is the director of the film with Kevin Feige producing, and Louis D'Esposito, Victoria Alonso, Jeremy Latcham, Alan Fine and Stan Lee serve as executive producers. The film is written by James Gunn and Nicole Perlman.   Marvel's "Guardians of the Galaxy" is now showing in Philippine theatres.