FRANK GRILLO from “THE WINTER SOLDIER” TO “THE PURGE: ANARCHY”

He made an indelible mark in Marvel’s “Captain America: The Winter Soldier” as villain Brock Rumlow. Now, actor Frank Grillo leads the cast of Universal Pictures' “The Purge: Anarchy,” the sequel to summer 2013’s sleeper hit that opened to No. 1 at the North American box-office. 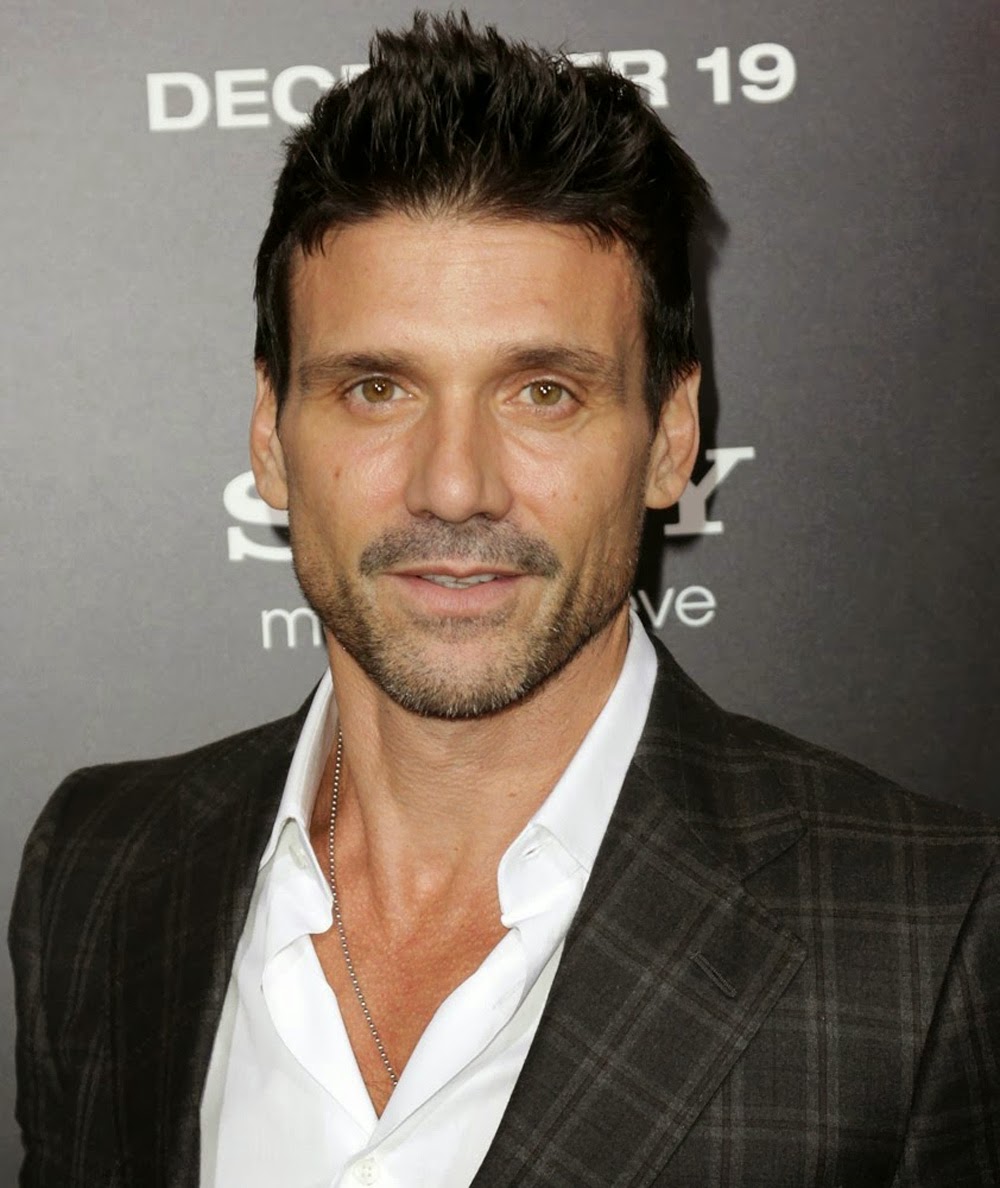 “The Purge: Anarchy” follows an unlikely group of five citizens who, over the course of the night, find out just how far they will go to protect themselves and, ultimately, each other, as they fight to survive a night fraught with impossible decisions. The story begins with a haunted loner, Leo (Grillo), a sergeant who has suffered the loss of his son prior to tonight. Arming himself with enough guns and body armor to make it until dawn, he is a man possessed...and one clearly going out on a vigilante mission of vengeance against those responsible for his loss.


Prior to casting, filmmakers were clear that this wouldn’t be a genre piece that sacrifices character development. Therefore, it was important to spend the first 20 minutes of “The Purge: Anarchy” providing audiences with an intimate look into each character’s situation. Says director James DeMonaco: “I said, ‘If we’re going to do this, let’s get to know these people.’ I figured, if we don’t care about them up front, we’re not going to care about who lives or dies. I don’t want sacrificial lambs who could be randomly killed on this night.” 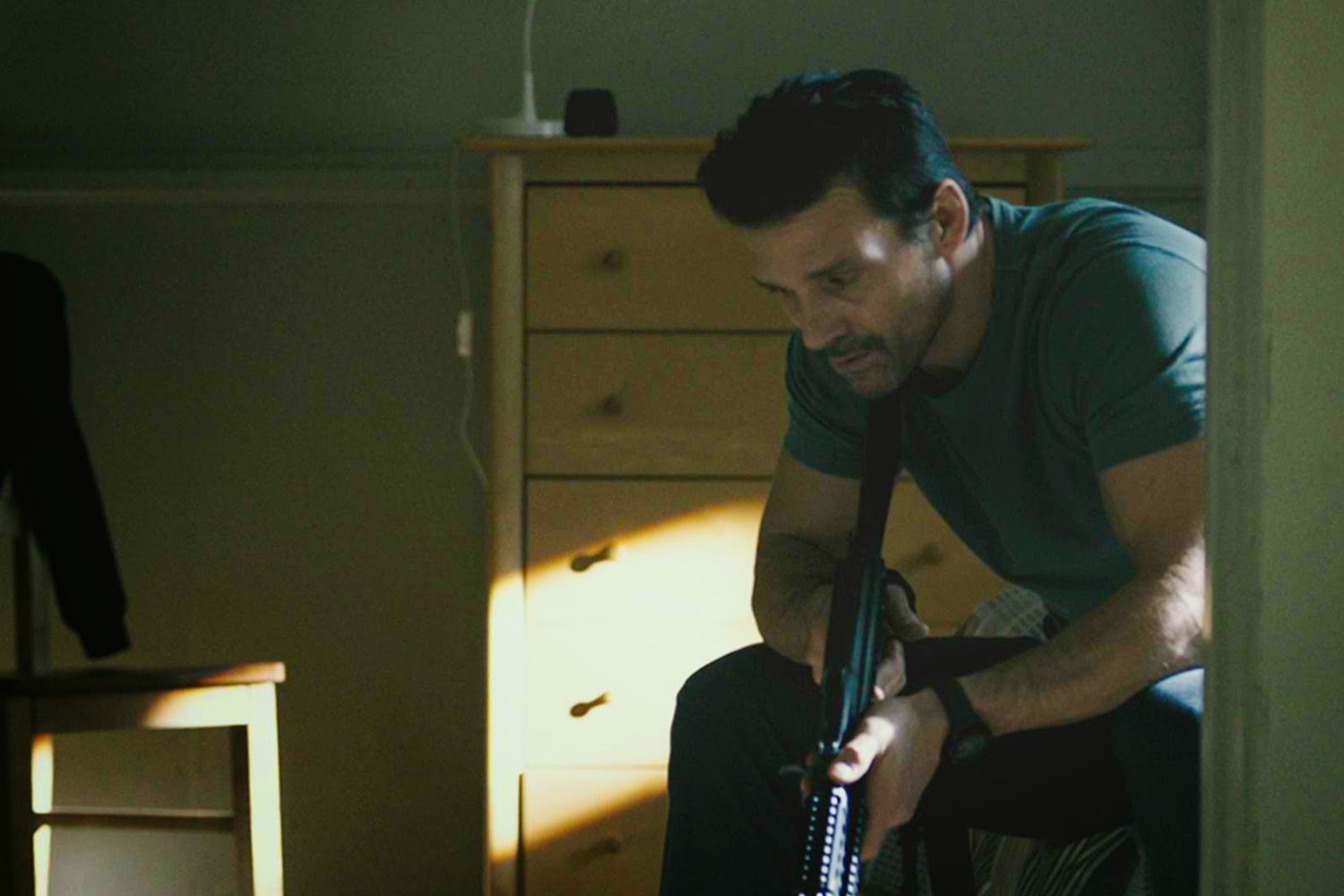 DeMonaco had previously worked with Frank Grillo on the miniseries “The Kill Point,” so casting the actor as the gritty and resourceful Leo was a goal. Grillo fit the mold and then some. Offers DeMonaco: “I’ve loved Frank’s work for years, and I’ve followed his career since `The Kill Point.' As soon as I came up with the character, I said, ‘It has to be Frank.’ Frank is a tough guy in real life, and we wanted to have an actor who didn’t have to pretend to be tough.”

Producer Brad Fuller agrees with the director, laughing: “If I had to go out on Purge night, I’d want to be with Frank Grillo. I know I would make it because he would get me through it.” 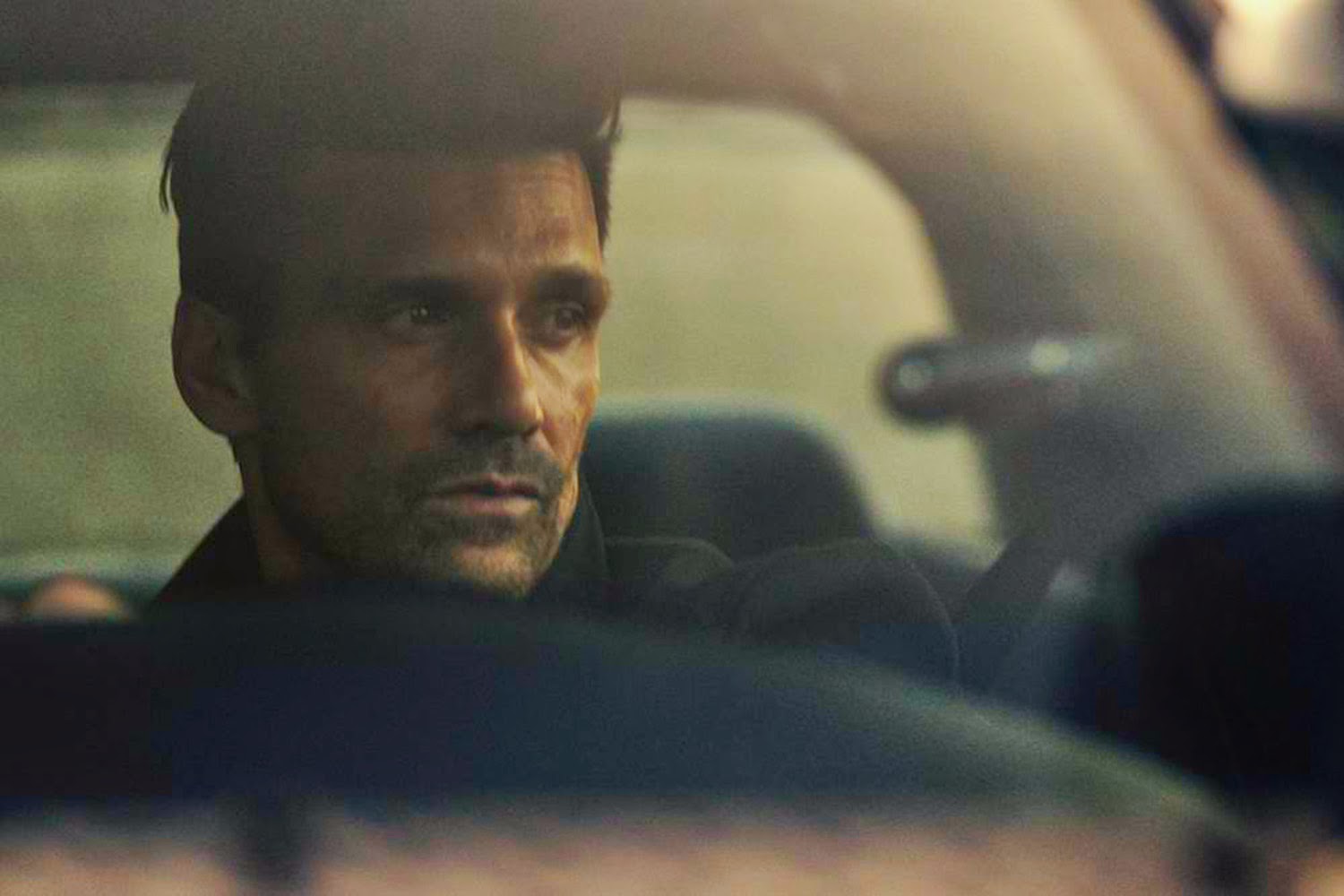 In Grillo, producer Jason Blum knew DeMonaco had the right guy in mind: “James was passionate about having someone who felt very heroic, but also felt like an everyman; that’s what Frank does best. He feels like he could be your friend, but he also feels like he’s beyond your reach in terms of how heroic he is. That’s the character that he plays in this movie: the underdog who you think is quite a cynical guy but actually has a huge heart.”

Grillo describes coming on board the speculative thriller: “I was heading to L.A. for a trip, and James [DeMonaco] called me and said he was working on a sequel to `The Purge.' He described it to me before I’d even read the screenplay, and it sounded like an old Western…like `The Outlaw Josey Wales.' I thought it was interesting and provocative, and after he sent me the script, I was sold.”

While the first film was told from the point of view of the wealthy Sandin family living in the suburbs, DeMonaco focused “The Purge: Anarchy” on the side of the disenfranchised, those whom were targeted in the annual Purge. Grillo was particularly drawn to this idea. He shares: “In this film, you truly get to see what The Purge is and why it exists. It makes you scratch your head about where our society is in terms of violence and prejudice and what we must deal with on a daily basis.”