“ALEXANDER AND THE TERRIBLE” Reveals Wacky Before and After Posters 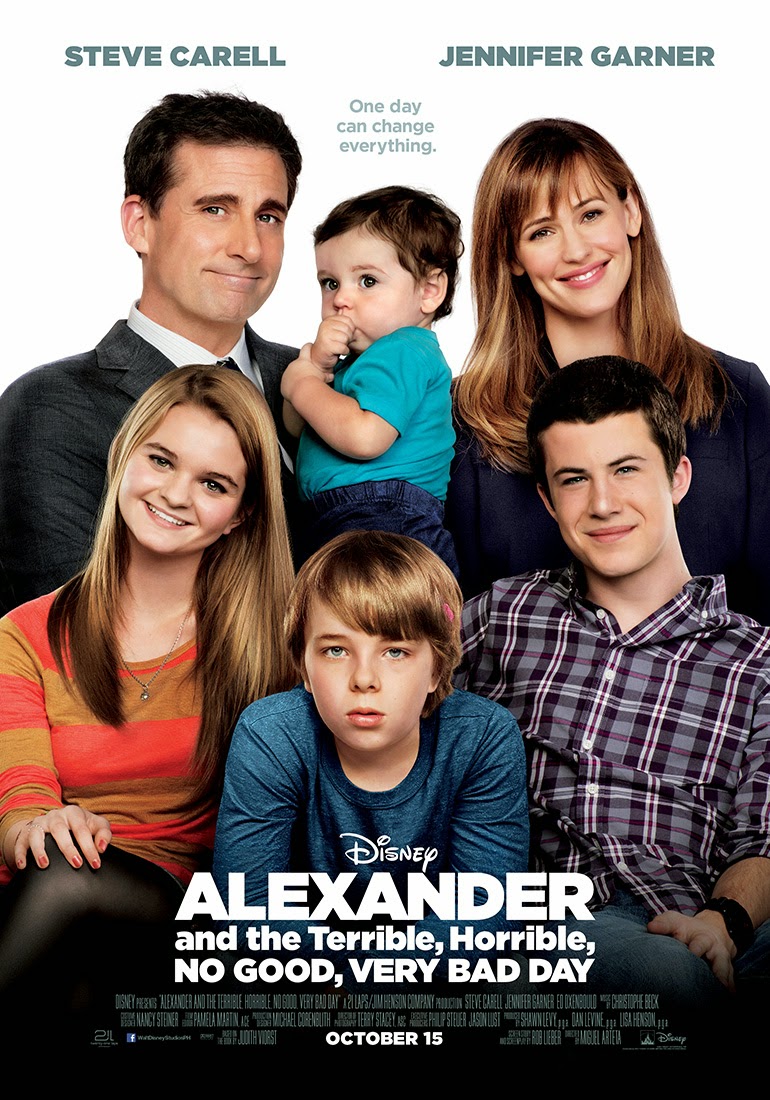 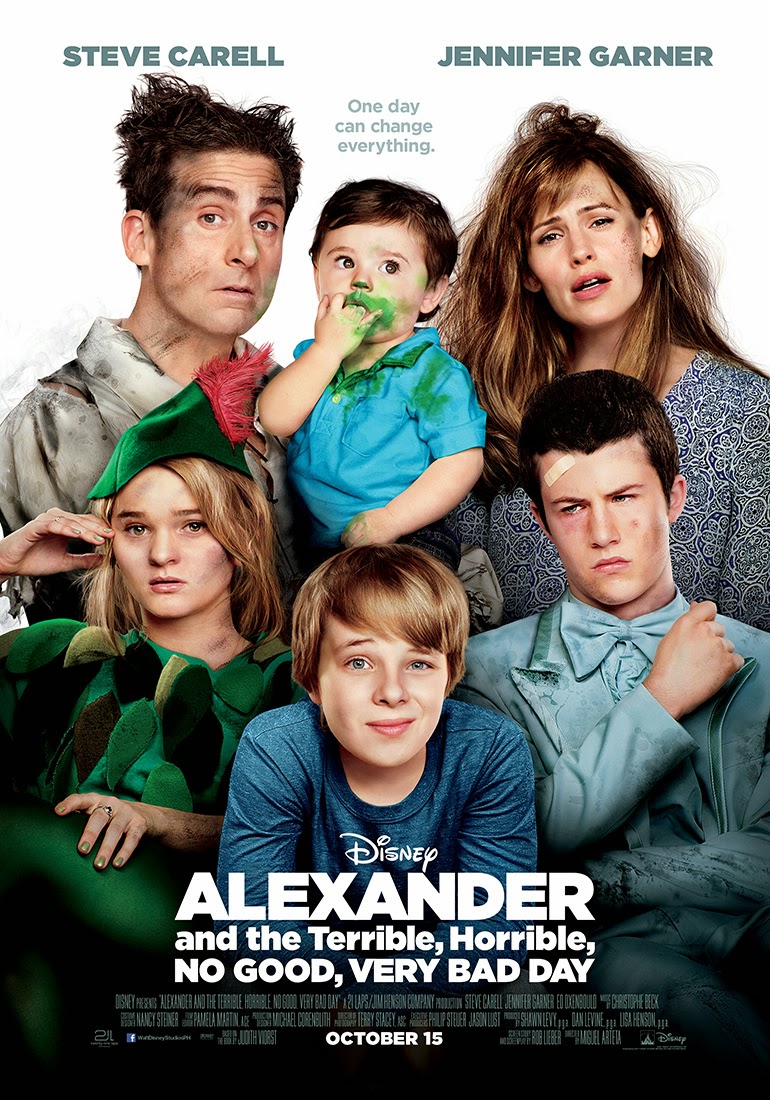 Disney’s “Alexander and the Terrible, Horrible, No Good, Very Bad Day” follows the exploits of 11-year-old Alexander (Oxenbould) as he experiences the most terrible and horrible day of his young life—a day that begins with gum stuck in his hair, followed by one calamity after another. But when Alexander tells his upbeat family about the misadventures of his disastrous day, he finds little sympathy and begins to wonder if bad things only happen to him. He soon learns that he’s not alone when his mom (Garner), dad (Carell), brother (Minnette) and sister (Dorsey) all find themselves living through their own terrible, horrible, no good, very bad day. Anyone who says there is no such thing as a bad day just hasn't had one.

Opening across the Philippines on Oct. 15, 2014, “Alexander and the Terrible, Horrible, No Good, Very Bad Day” is distributed by Walt Disney Studios Motion Pictures International through Columbia Pictures.
Posted by Cathie Alhambra