The Lethal Adversaries of “GUARDIANS OF THE GALAXY”

Marvel's “Guardians of the Galaxy,” introduce their formidable adversaries. 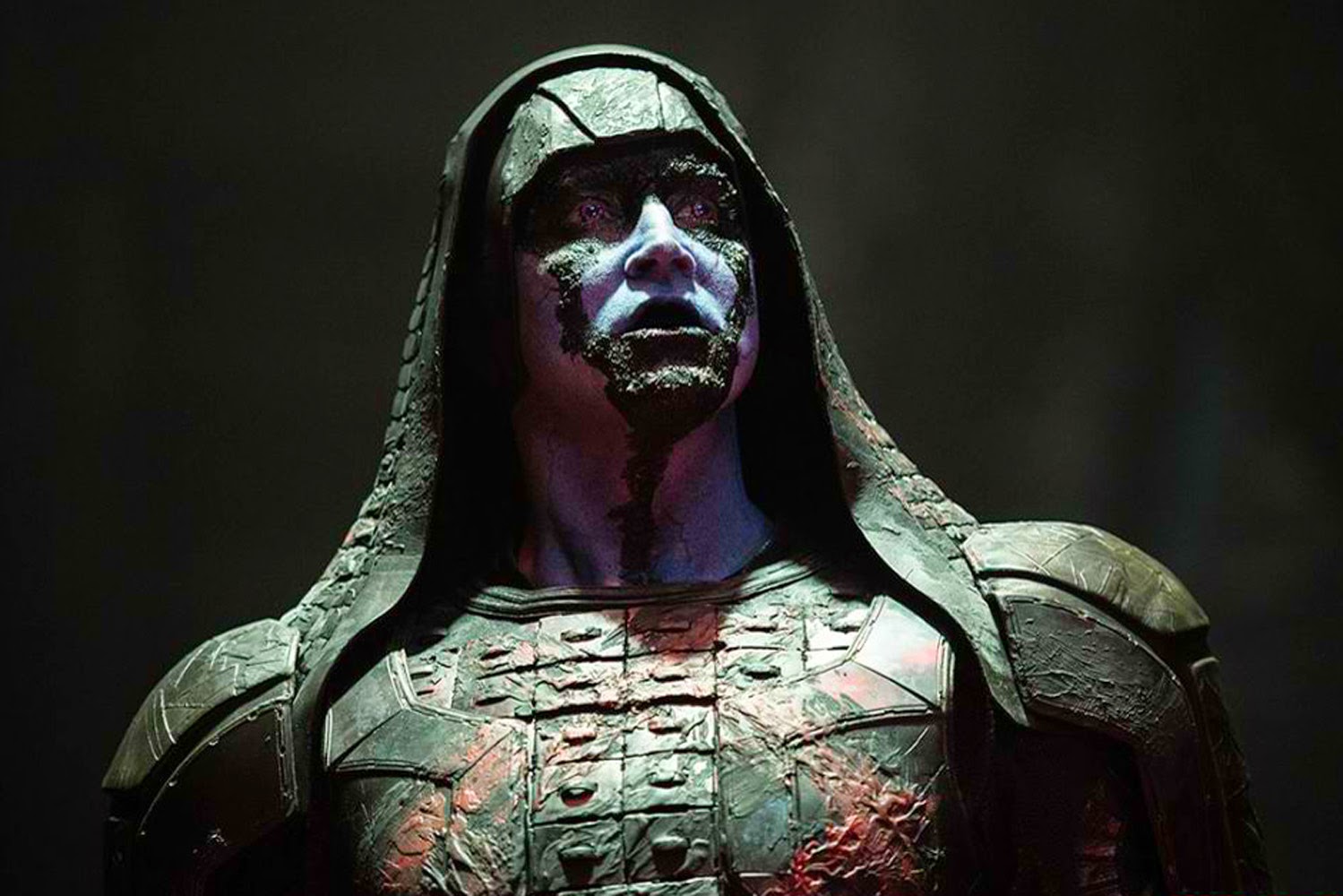 The antagonists of the Guardians in this epic space adventure is led by Ronan (Lee Pace, “The Hobbit: The Desolation of Smaug”), a Kree radical who continues to fight an ancient war between his people and the Xandarians. Ronan has struck a bargain with the Machiavellian Thanos—retrieve a mysterious artifact, and in exchange Xandar will finally be eradicated. Ronan leads his army to hunt down Peter Quill and the rest of the Guardians of the Galaxy when they come between him and his genocidal goal.

Yondu (Michael Rooker, AMC's “The Walking Dead”). Blue-skinned Yondu is an interstellar bandit who has a less-than-perfect paternal relationship with Peter Quill. As leader of the outlaws known as Ravagers, Yondu and his cohorts pillage their way through the galaxy, taking whatever they want for solely their own benefit. 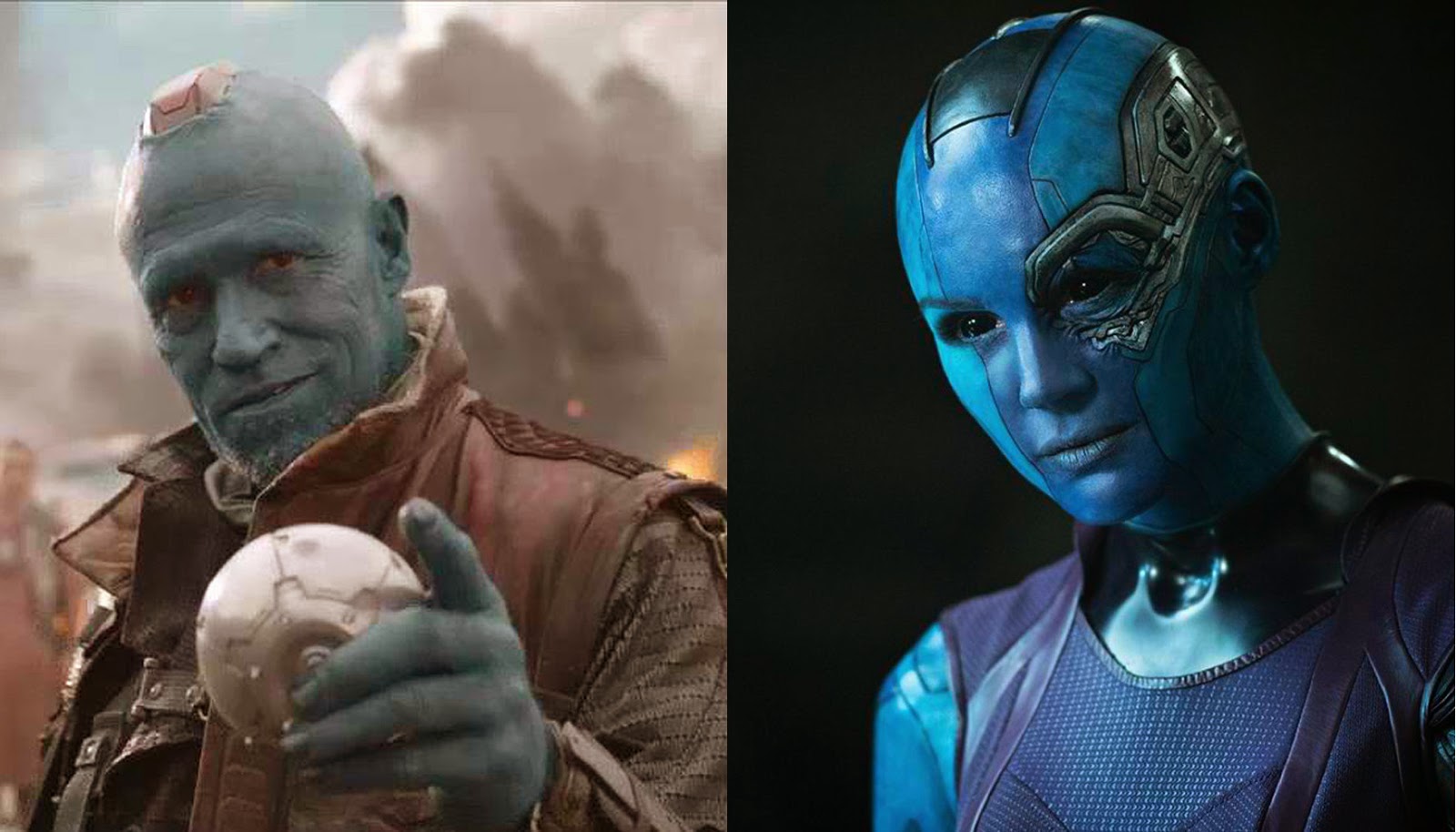 Nebula (Karen Gillan, BBC's “Doctor Who”). A blue-skinned deadly assassin, Nebula is a loyal lieutenant in Ronan and Thanos’ employ. Her advanced skill set and cybernetic enhancements make her a valuable asset but her resentment of Thanos’ adoptive daughter Gamora may prove to be her Achilles heel.

Korath (Djimon Hounsou, “Gladiator”), a powerful ally of the villainous Ronan, is a feared intergalactic hunter. Korath is a pursuer who is dedicated to the kill and focuses only on one thing—his target. 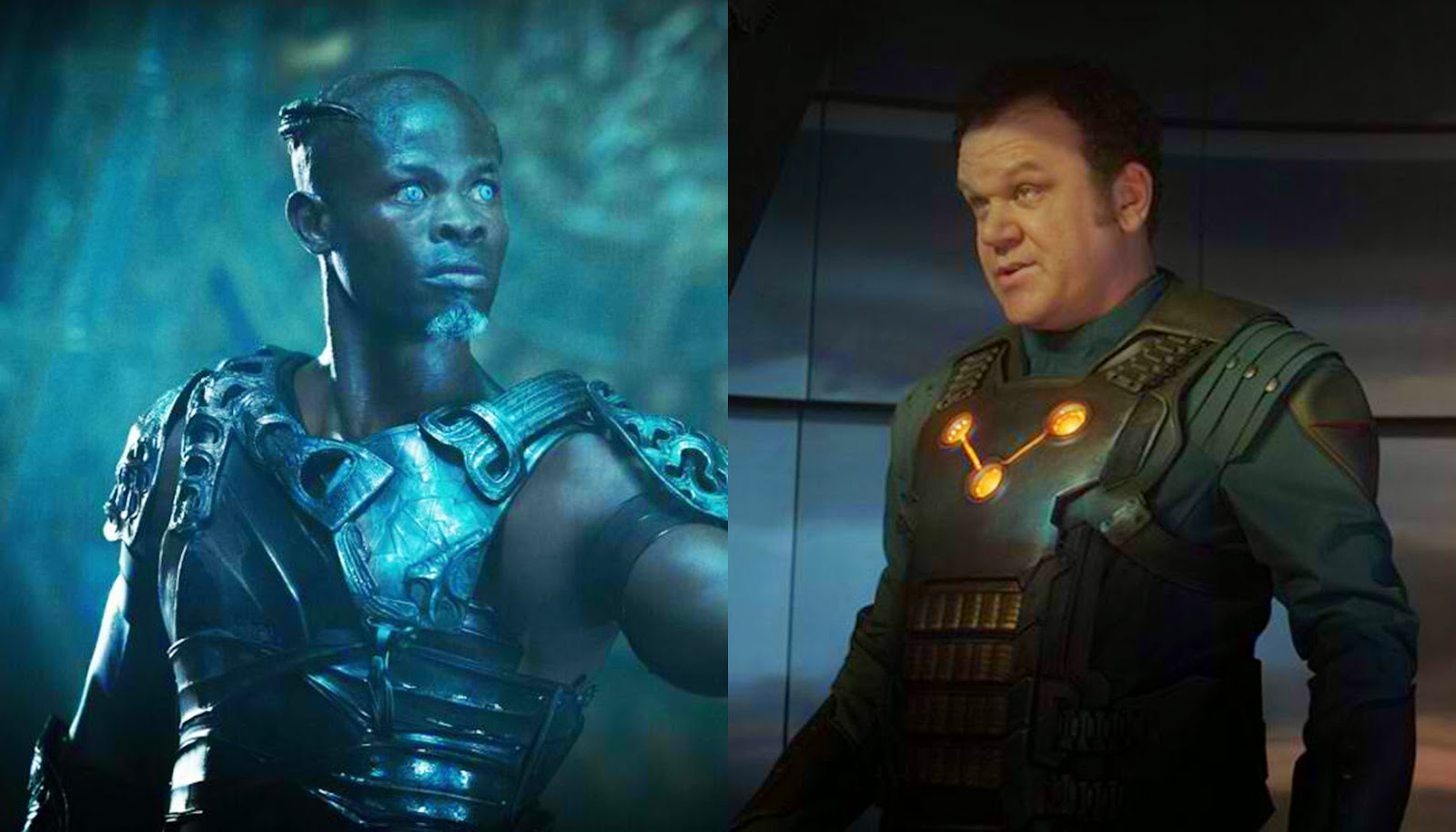 Rhomann Dey (John C. Reilly, “Wreck-It Ralph”) is a Corpsman in the Nova Corps, the planet Xandar’s military force. Dey is a loyal and trusted officer but his by-the-book attitude takes a detour when he develops an unlikely rapport with Peter Quill.

Nova Prime (Glenn Close, “Albert Nobbs”). Nova Prime Irani Rael is in charge of Nova Corps operations throughout the galaxy. From her base of operations on Xandar, the principled and efficient Nova Prime leads her forces with confidence. She defines her mission above all to protect the citizens of Xandar and keep peace. 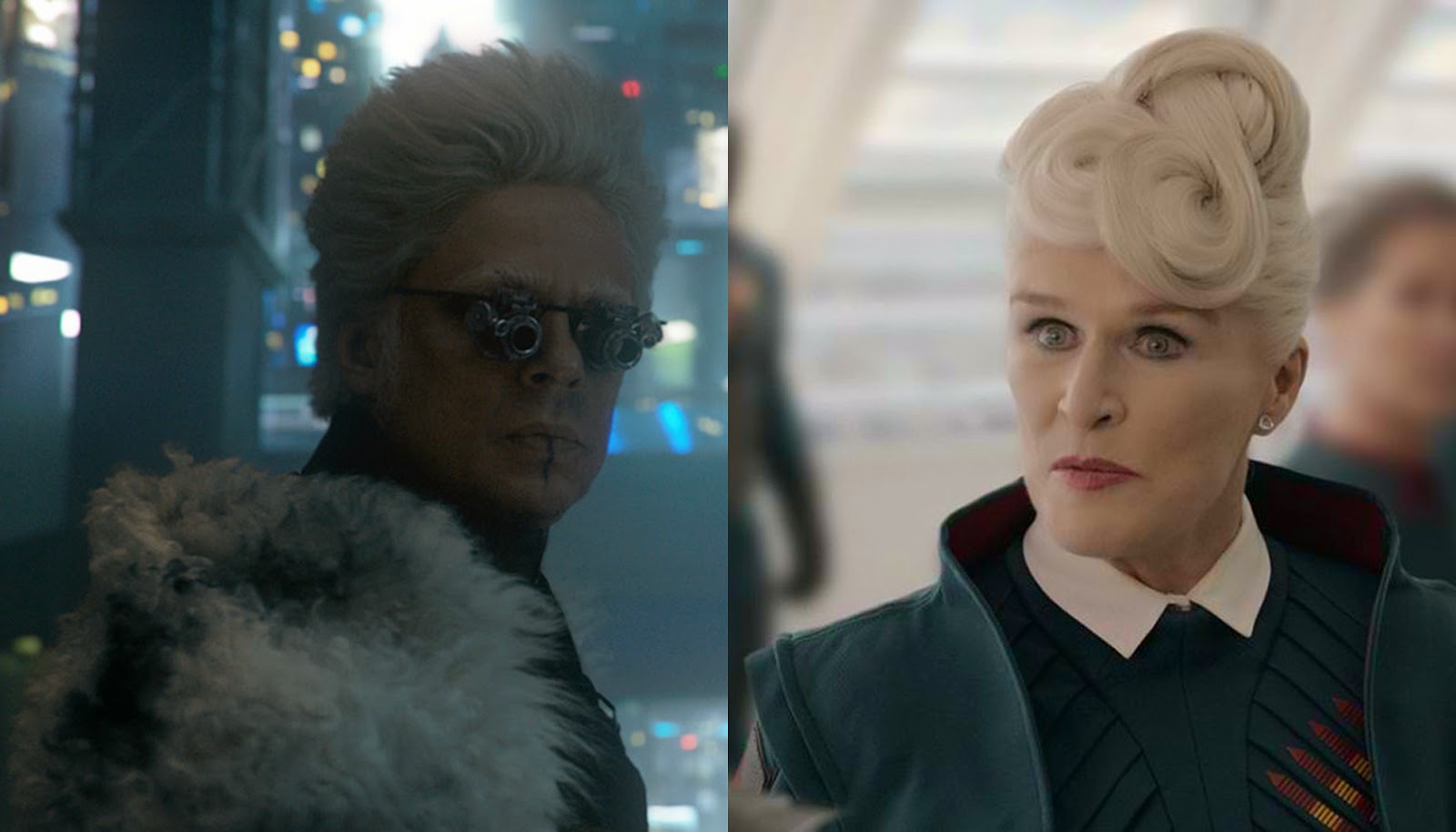 The Collector (Benicio Del Toro, “Traffic”). Taneleer Tivan, aka The Collector, is the obsessive keeper of the largest collection of interstellar fauna, relics and species in the galaxy. An enigmatic figure, The Collector operates out of a place in space aptly named Knowhere. When he encounters Peter Quill and his band, The Collector attempts to strike a dubious bargain.

James Gunn is the director of the film with Kevin Feige producing, and Louis D'Esposito, Victoria Alonso, Jeremy Latcham, Alan Fine and Stan Lee serve as executive producers. The film is written by James Gunn and Nicole Perlman. Marvel's "Guardians of the Galaxy" releases in Philippine theaters on July 31, 2014.

Email ThisBlogThis!Share to TwitterShare to FacebookShare to Pinterest
Labels: character posters, Guardians of the Galaxy