Nonito Donaire Attends L.A. Premiere of “GUARDIANS OF THE GALAXY”

Filipino boxing champion Nonito Donaire attended the Los Angeles red carpet premiere Marvel's “Guardians of the Galaxy.”  Fellow “kababayan” Dave Bautista is starring in the film as Drax the Destroyer and is seen posing with Donaire (and rapper-actor-director RZA) in the premiere's after-party. 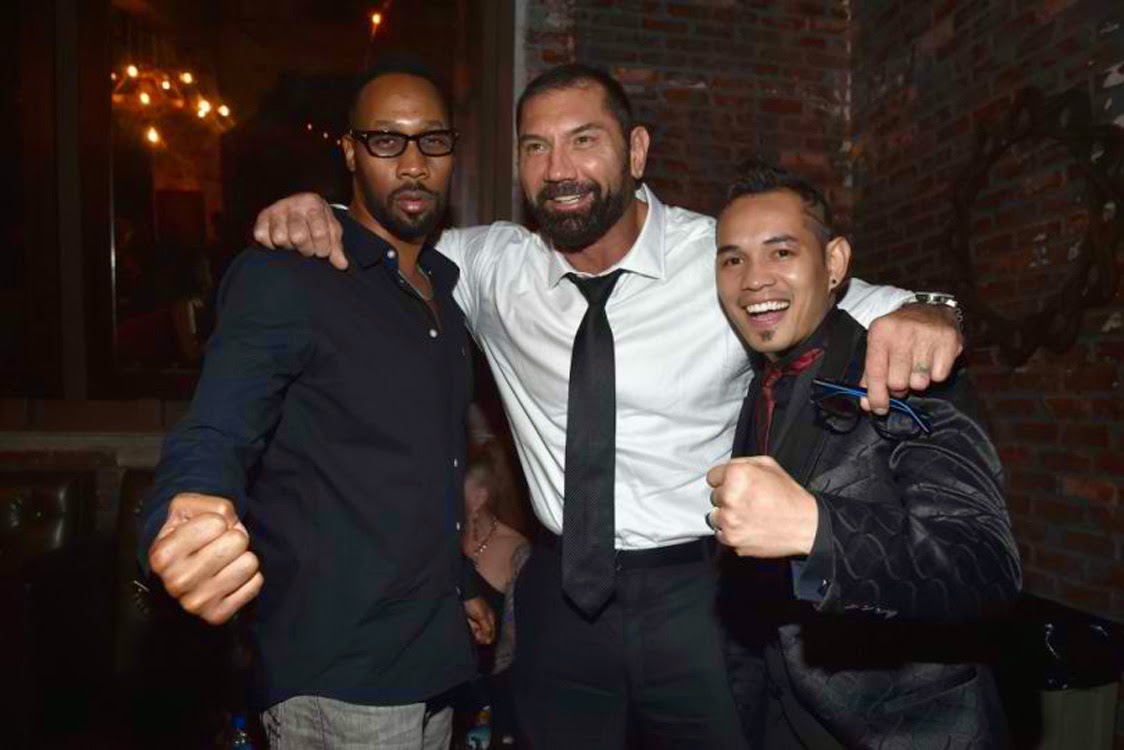 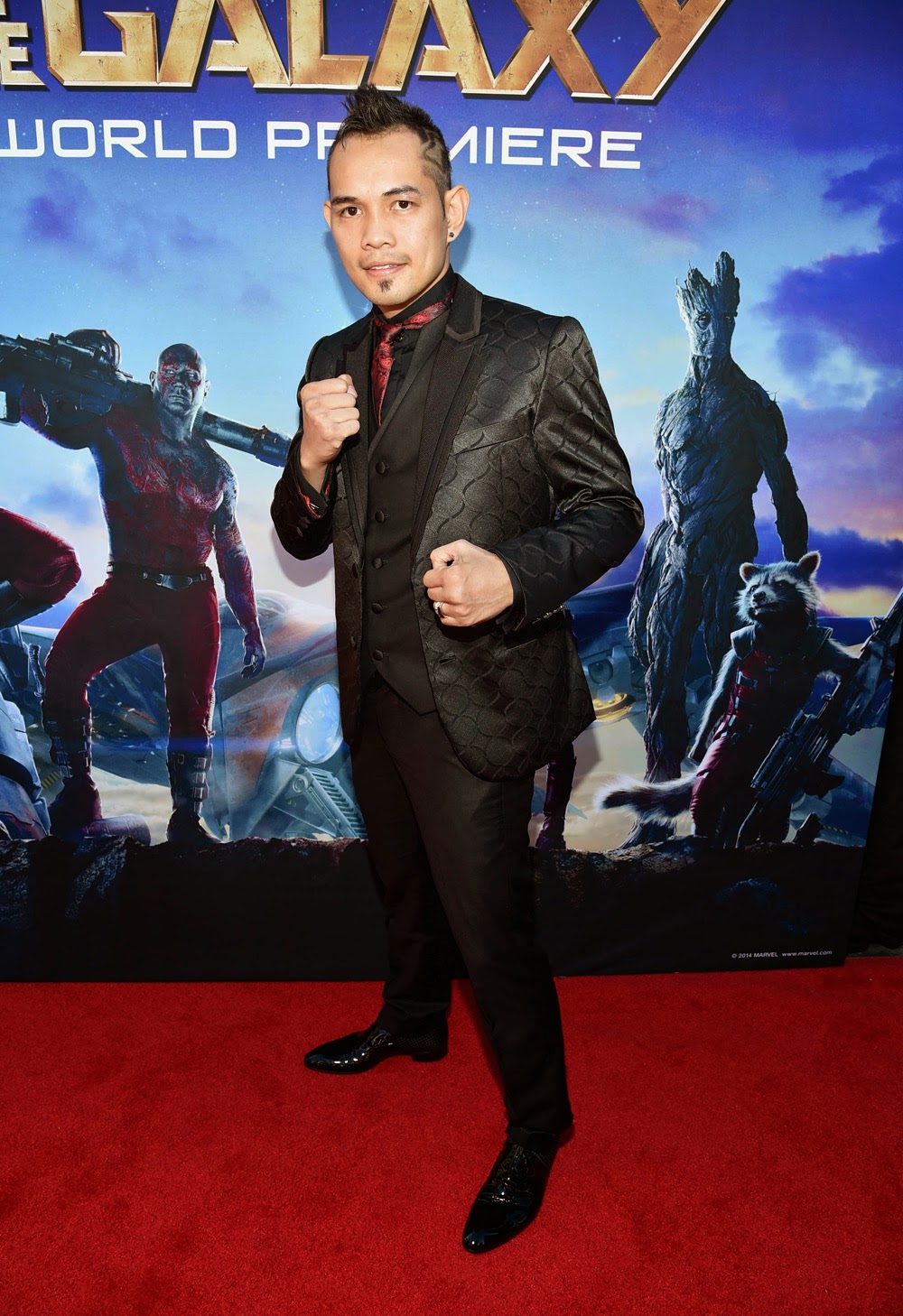 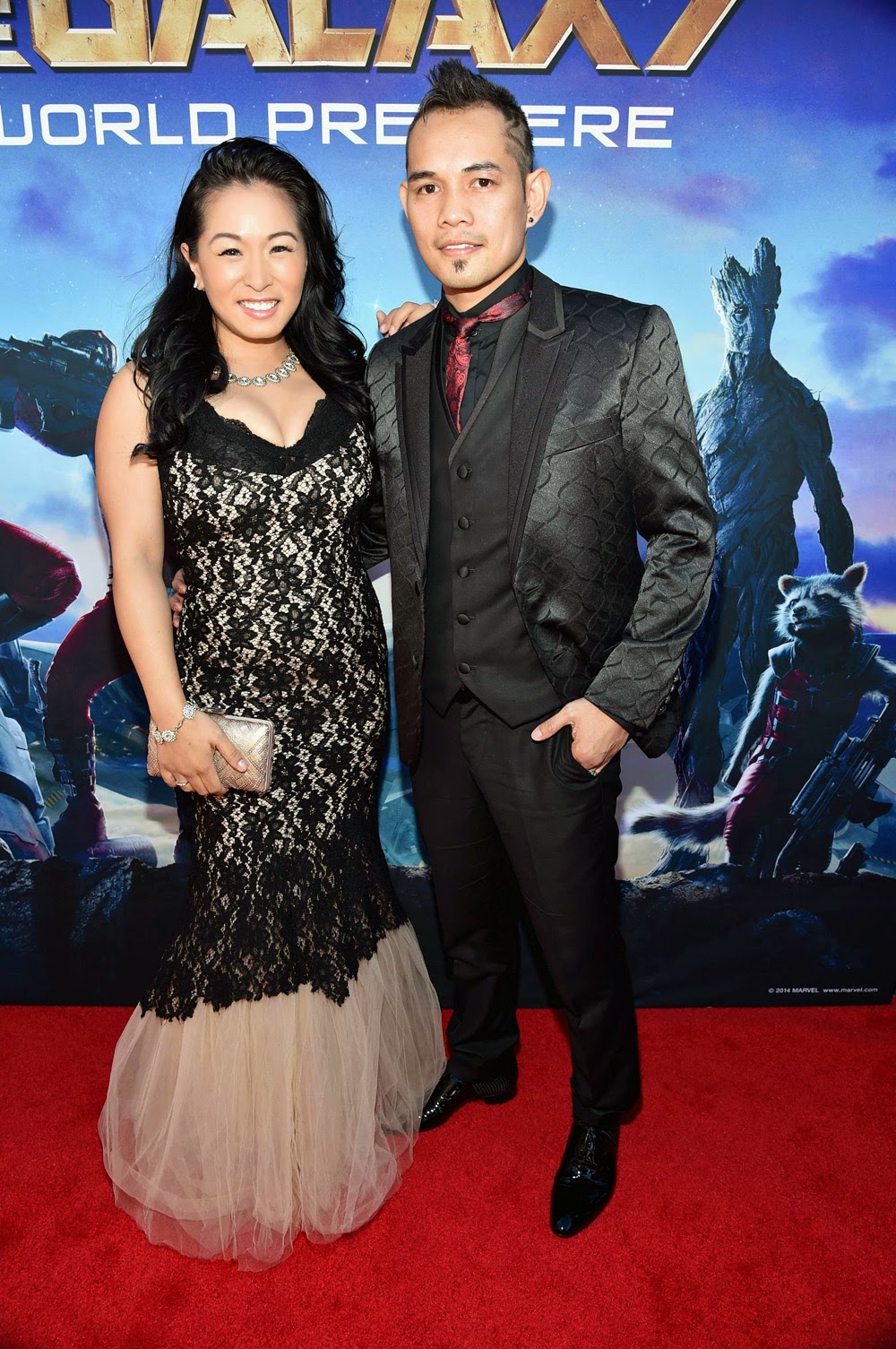