DANIELLE CHUCHRAN Back in Fighting Form in "SURVIVOR"

Danielle Chuchran, an up and rising action heroine who recently starred in  "Saga: Curse of the Shadow," "Minor Details" and "Dr. Seuss' The Cat in the Hat" shows her action skills anew in "Survivor" along with favorite sci-fi actor Kevin Sorbo. 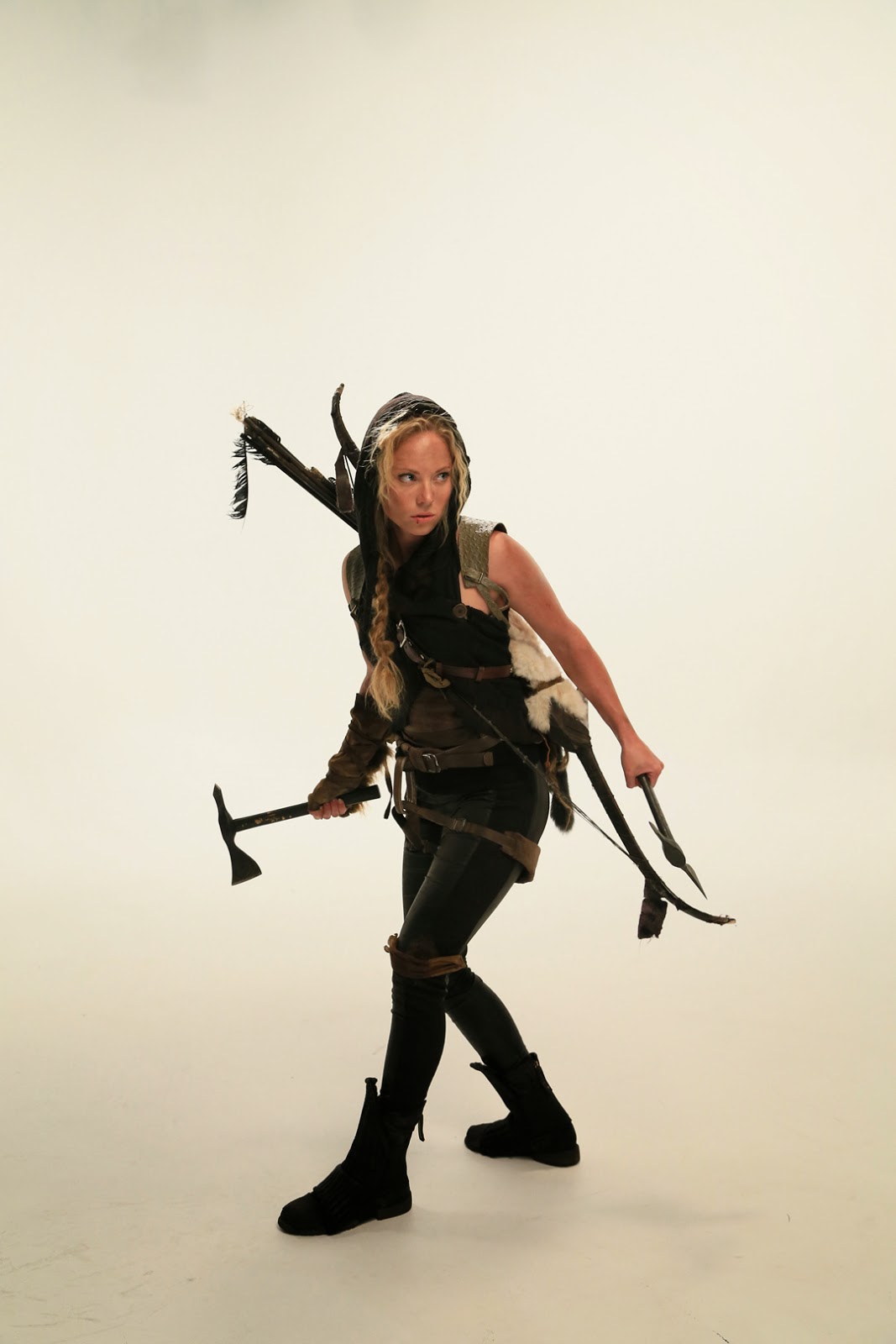 Produced by Arrowstorm Entertainment, known as a world leader in fantasy films, the movie finds Kate (Chuchran) as one of the last living humans who landed on an alien planet.  But when Kate's crewmates are captured by flesh-eating creatures, she must join forces with the planet's mysterious masked inhabitants before what's left of humanity is destroyed.

Kate awakens bound in a cave, trapped by flesh-eating cave creatures and separated from her friends, and must learn to trust the planet's mysterious humanoids in order to outrun, outsmart and outfight hordes of bloodthirsty aliens and an enormous mutated wolf creature, and rescue her friends and her captain before they are all eaten alive. 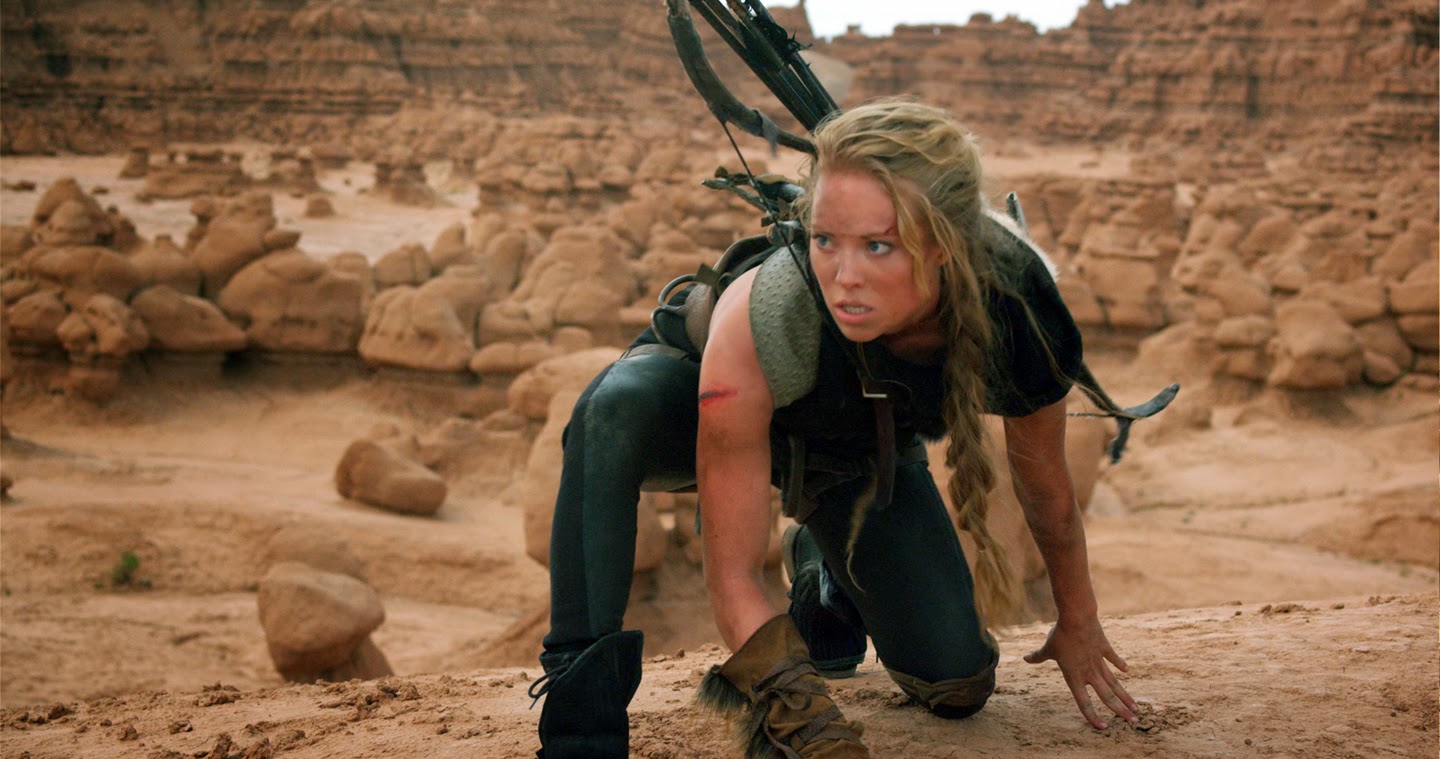 Filmed in Southern Utah for a post-apocalyptic setting, executive producer Kynan Griffin relates that the inspiration for the setting and look of the movie is from the trailer of the new Tomb Raider video game.  "The image of a girl falling through the clouds to earth was the catalyst for the whole production and script," says Griffin.
On casting and working with sci-fi icon Kevin Sorbo, Griffin enthuses "He is very down-to-earth, unpretentious and pragmatic about getting to work. We liked his attitude and thought it would be fun to work with him. We have subsequently used him in a fantasy series we are currently in production on - Mythica." 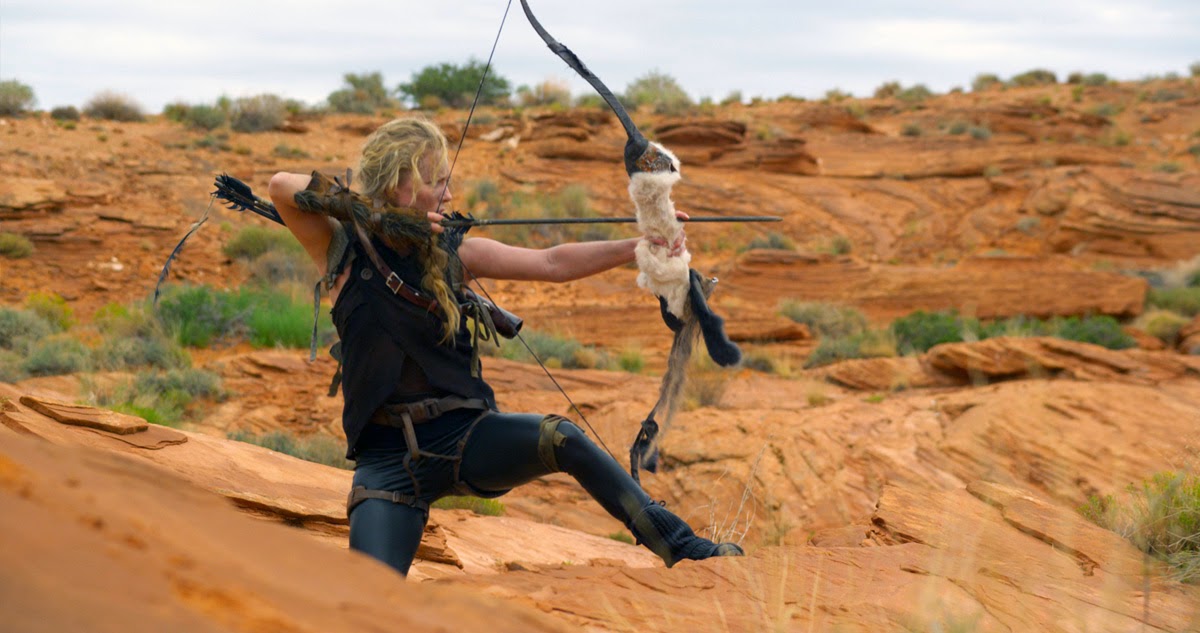 Further, Griffin being an independent filmmaker advises young and new filmmakers not to wait until they have their dream budget, cast, distributor, etc.  "Just go out and make your film. Find ways to work around your problems that don't involve lots of money. The end viewer doesn't notice if you had a crew of six pulling off a shot, or 45 people behind the camera - what ends up on screen is all that matters. So you can do your aerial shots in an octocopter, or a real helicopter, or a $400 drone from radioshack. Or you can use your GoPro and have a fun toy. Go out and shoot," Griffin concludes.