The first trailer has arrived for Michael Bay's fourth "Transformers" film, called “Transformers: Age of Extinction,” which can be viewed at http://www.youtube.com/watch?v=dYDGqmxMZFI. 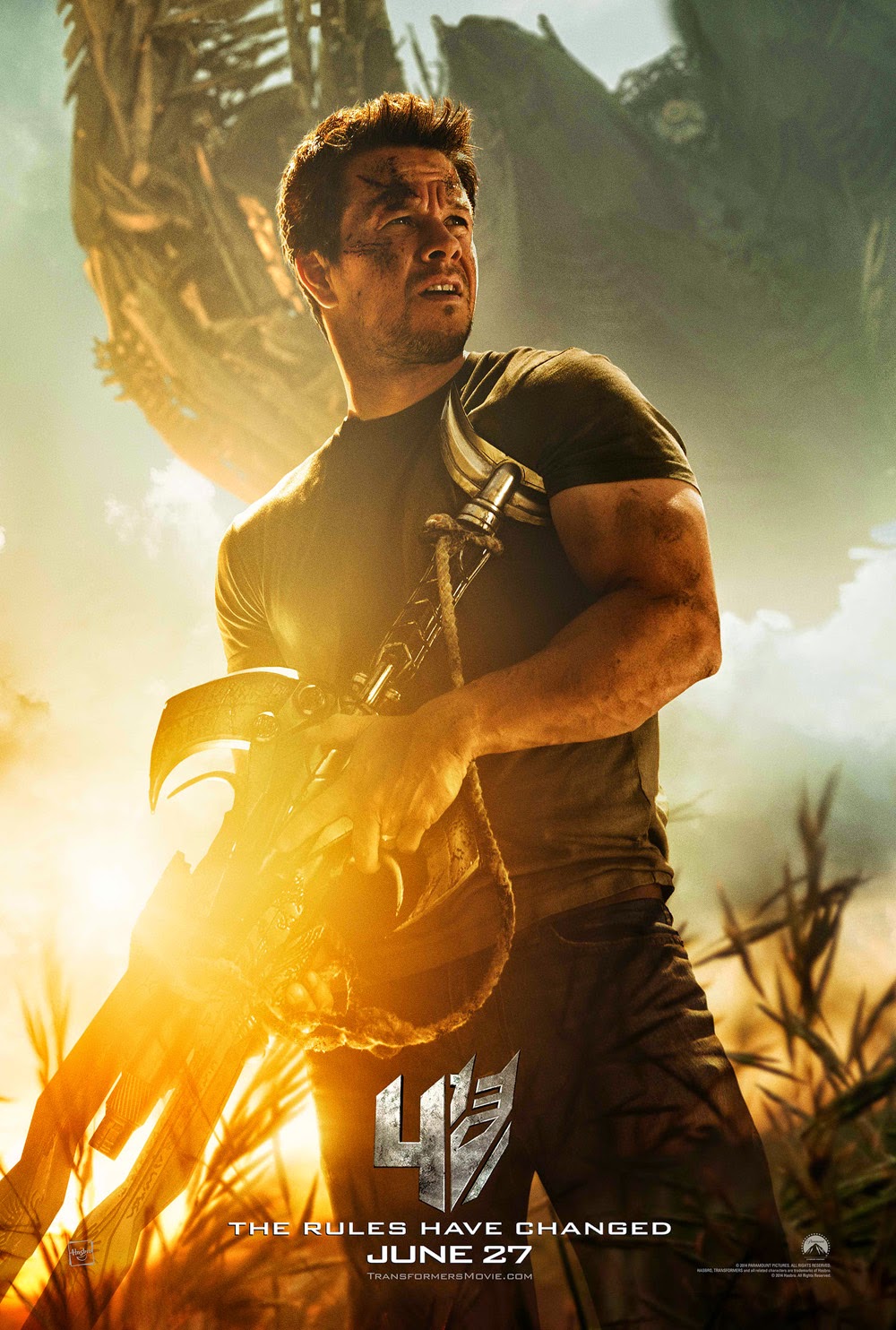 Synopsis: Four years after the catastrophic events in Chicago, Earth has mostly recovered from the great war between the Autobots and the Decepticons. But when Cade Yeager (Wahlberg), a struggling inventor, and his daughter, Tessa (Peltz) discover Optimus Prime, they bring down Decepticons, Autobots and the US government on them. 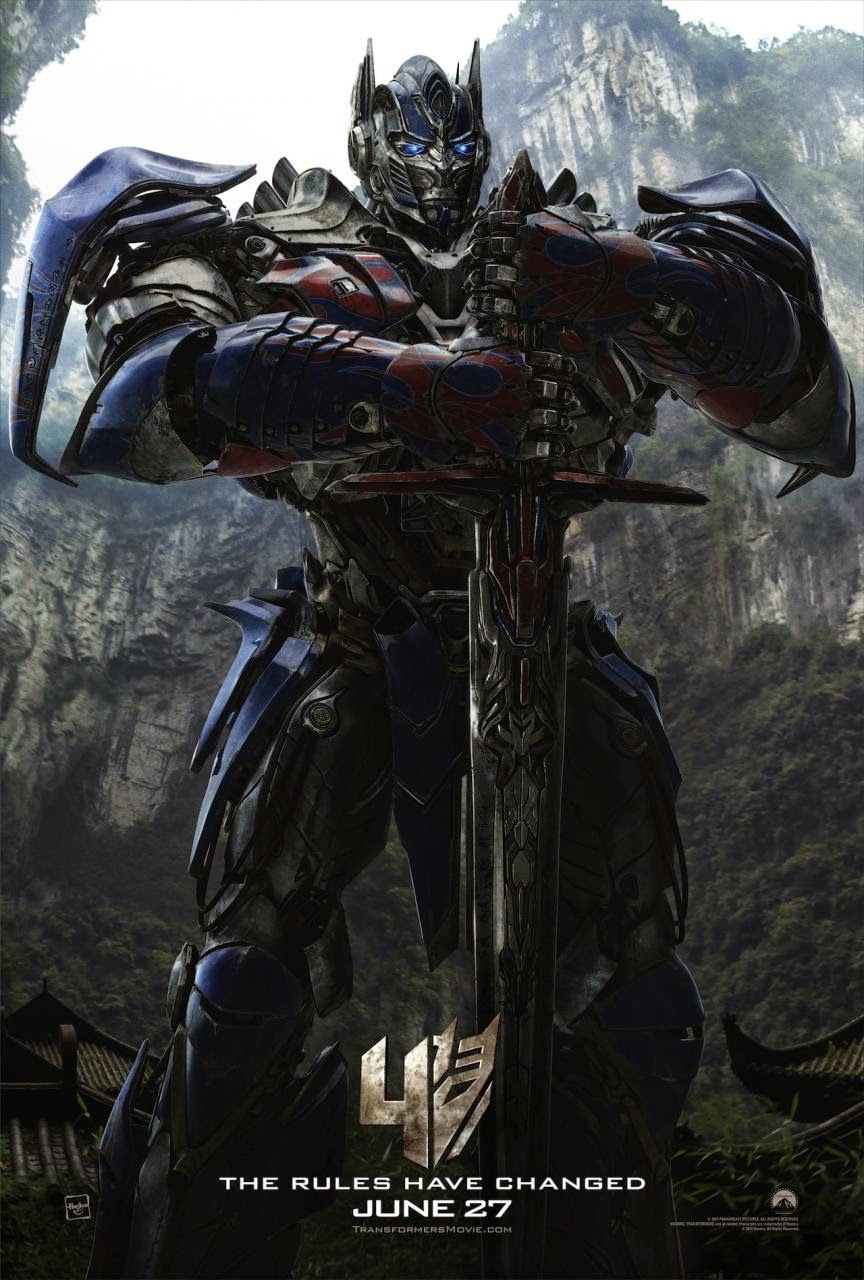 Now with the Decepticons plotting to destroy Earth once again, and a paranoid government official on his tail, Cade must join the Autobots, and Optimus Prime must align with the ancient Dinobots to save Earth.

“Transformers: Age of Extinction” will be distributed in the Philippines by United International Pictures.
Posted by Cathie Alhambra