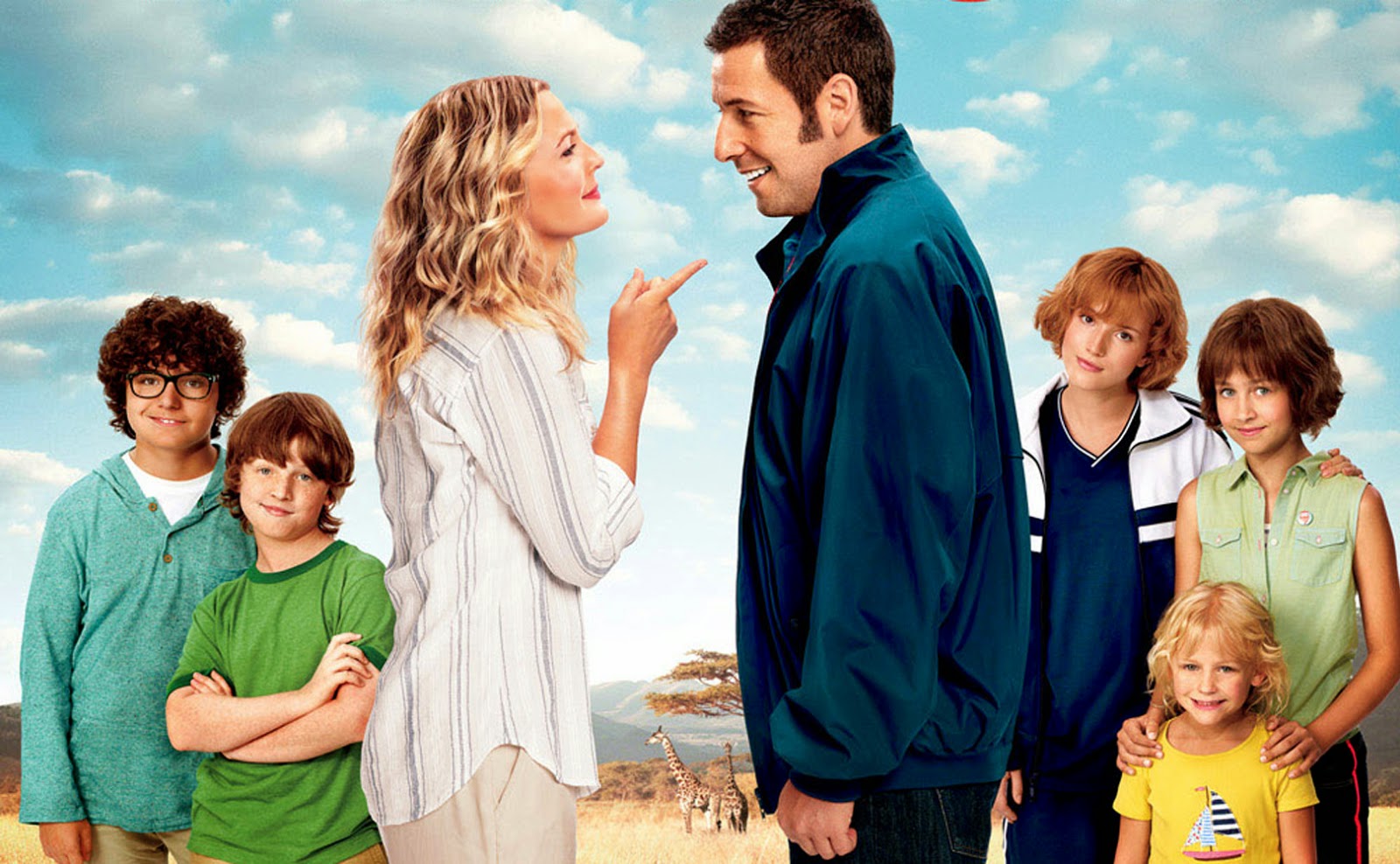 The screenplay came to Sandler courtesy of producer Mike Karz, who slipped the script to the actor after a weekend camping trip with their kids. “I saw him playing with his daughter during one of the camping activities,” Karz recalls, “and it just hit me: Adam reminds me of Jim. Like Jim, Adam is such a loving and caring father. His family is the most important thing in his life and he would do anything for his kids.” 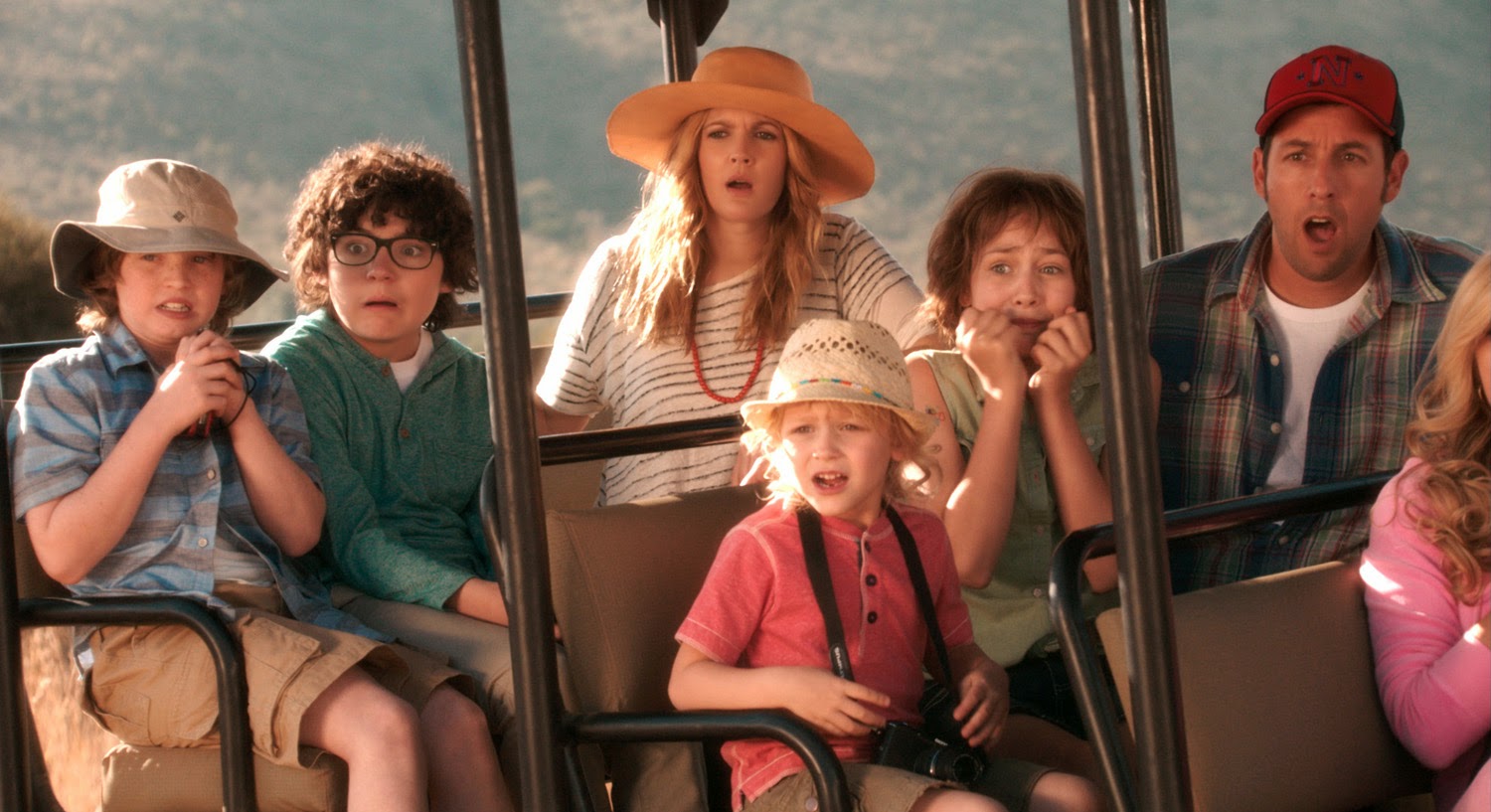 As Barrymore sees it, “Jim and Lauren are just trying to do the best they can for their kids. When they’re forced to spend time together in this exotic place, they begin to discover how great life can be when you meet someone who is a like-minded parent and shares the same core values.”

Coraci believes the timing of Sandler and Barrymore’s reunion couldn’t be better. “The Wedding Singer was a very pure, un-jaded first love kind of movie that we made when we were younger and more naïve,” he muses. “Now that Adam and Drew have kids, and he’s become an amazing dad and she’s become an amazing mother, they really understand what it is to love your kids unconditionally and be a great parent, and the sacrifices that have to sometimes be made. So their experience was really appropriate for `Blended.' They haven’t lost their ability to have fun and poke fun at each other, but they definitely brought that new wisdom to their roles.”