Follow along as the cast of X-Men: Days of Future Past take-over the globe! Hugh Jackman, James McAvoy, Michael Fassbender, Jennifer Lawrence, Patrick Stewart, Ian McKellen, Nicholas Hoult, Ellen Page, Peter Dinklage, Shawn Ashmore, Omar Sy, Daniel Cudmore Evan Peters, and Fan BingBing bring the film to audiences around the world through global premieres, live chats, exclusive videos and photos. The “X-Men X-Perience,” presented by TCL, kicks off with the major ensemble cast at the global premiere in New York City on Saturday, May 10th. The cast will then divide to cover the world and appear in different countries the entire week of May 12th. 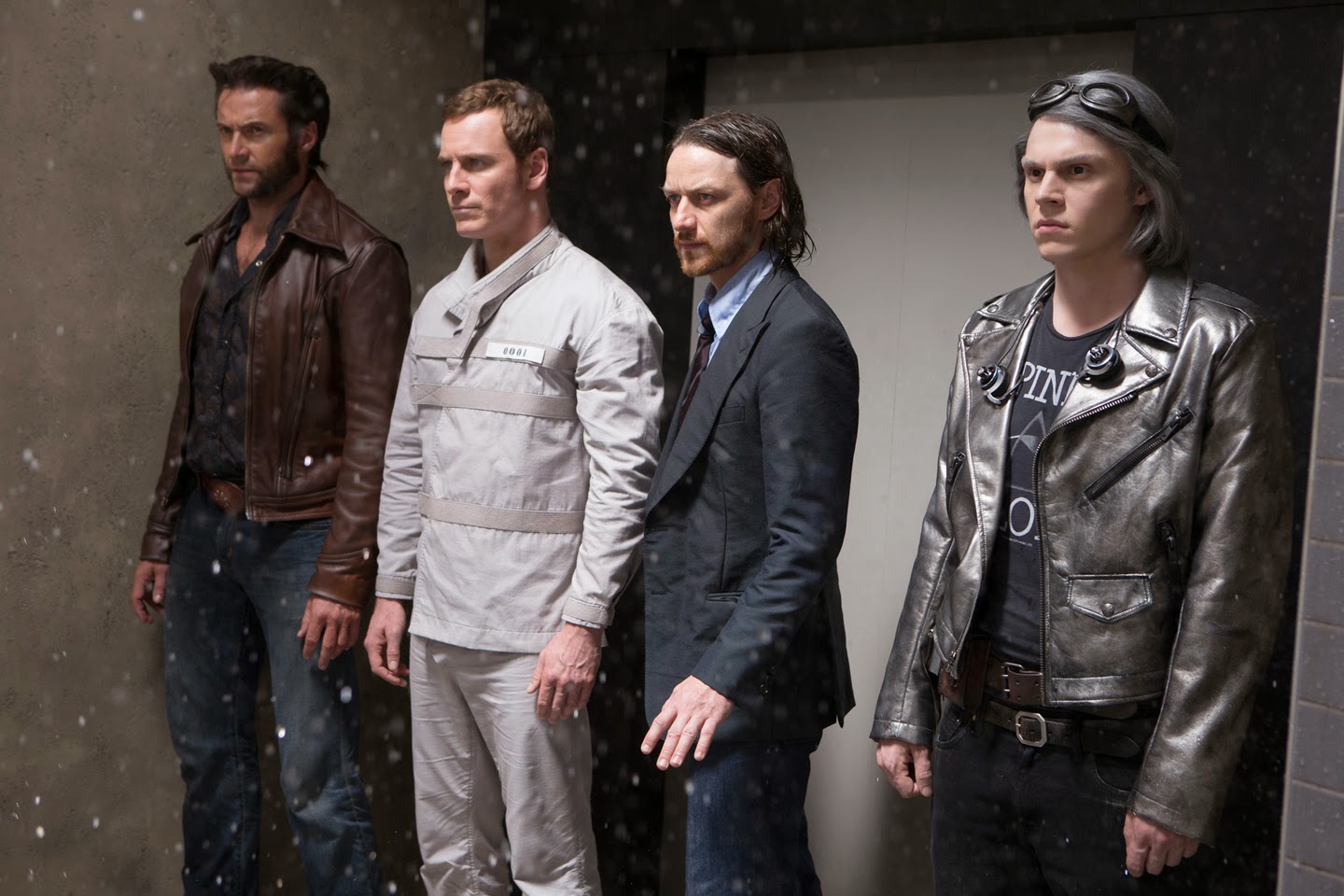 X-perience the Days of Future Past along with the following links here in the Philippines too starting May 11 (Sunday):  Facebook/20th Century Fox (Philippines) and Youtube/20thCenturyFoxPh for the simultaneous broadcast postings of this worldwide event.

Wonder which of your favorite X-Men stars will appear where? Stay tuned to the X-Men social channels for more details and to see photos and videos from all of the premieres in real-time as if you were there! Don’t forget to start sending questions for the cast now with #XMenLive. The schedule is as follows: 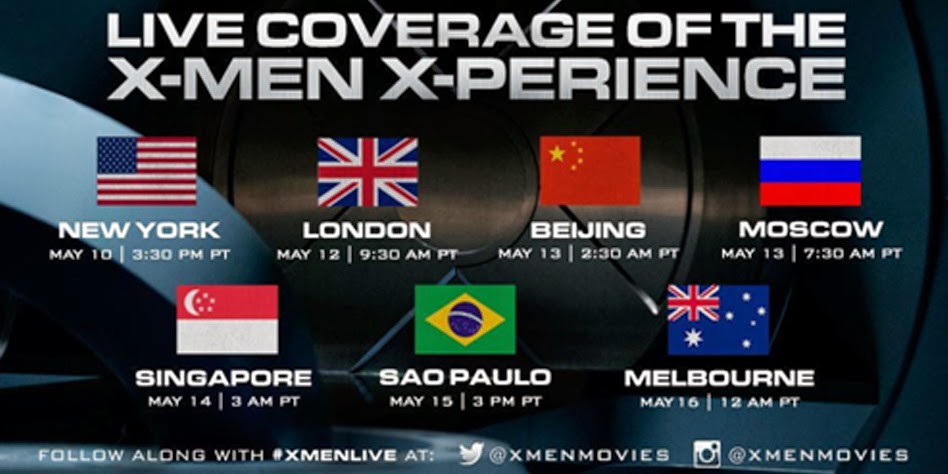 All Day- Twitter Chat with the Cast at twitter.com/xmenmovies

Additionally, check out and embed the following “X-Men X-Perience” feeds to see photos and videos in one place from all of the premieres as they’re happening. Both feeds will be updated starting May 10th and throughout the entire “X-Men X-Perience” takeover:

X-Men X-Perience Highlights Feed
The Highlights Feed will feature the best of the best videos and photos from each location. You can view the content per country or from all over the globe at once.

X-Men X-Perience Instagram Wall
The Instagram Wall will have exciting photos and short videos from each of the premieres the moment the stars arrive.


The ultimate X-Men ensemble fights a war for the survival of the species across two time periods in “X-Men: Days of Future Past”. The beloved characters from the original “X-Men” film trilogy join forces with their younger selves from the past, “X-Men: First Class,” in order to change a major historical event and fight in an epic battle that could save our future.

“X-Men: Days of Future Past” releases in cinemas on May 21, 2014 in the Philippines!
Posted by Cathie Alhambra