"Jinn" a rare ancient tale known to over 1 billion people around the world, involves supernatural entities and revolves around creation mythology: In the beginning, three were created; man made of clay; angels made of light; and a third...made of fire. They are powerful due to their existence in a parallel world, and also because they have free will and can be both good and evil. 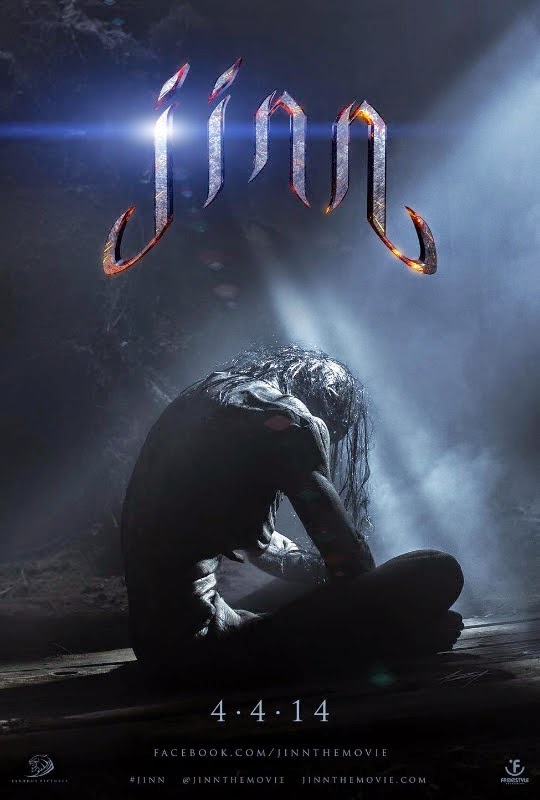 Shawn (Dominic Rains, ‘Flight 93’ ), an automotive designer, enjoys an idyllic life with his new wife Jasmine (Serinda Swan, USA’s “Graceland”) until it is interrupted by a cryptic message. The message warns of imminent danger and a curse that has afflicted his family for generations. Having lost his parents as a child, Shawn doesn’t believe this unsettling revelation of his past….until strange things start to happen.

Unable to explain the threats and fearing for his life, Shawn turns to Gabriel (Ray Park, “Star Wars Episode 1: The Phantom Menace” ) and Father Westhoff (William Atherton, ‘Die Hard’), a mysterious duo claiming to have answers.

With their help, and the aid of  Ali (Faran Tahir, ‘Elysium’), a shackled mental patient, Shawn discovers that there is far more to this world than he ever imagined.

These revelations set Shawn on a collision course with the unknown, and he alone must find the strength protect his family and confront the ancient evil that is hunting them.


“JINN” is released and distributed by CAPTIVE CINEMA.
SHOWING IN CINEMAS SOON