Women are on top this time in the latest U.S. box-office weekend report as “The Other Woman” starring Cameron Diaz, Kate Upton and Leslie Mann nudged down Marvel’s “Captain America: The Winter Soldier” to 2nd place. 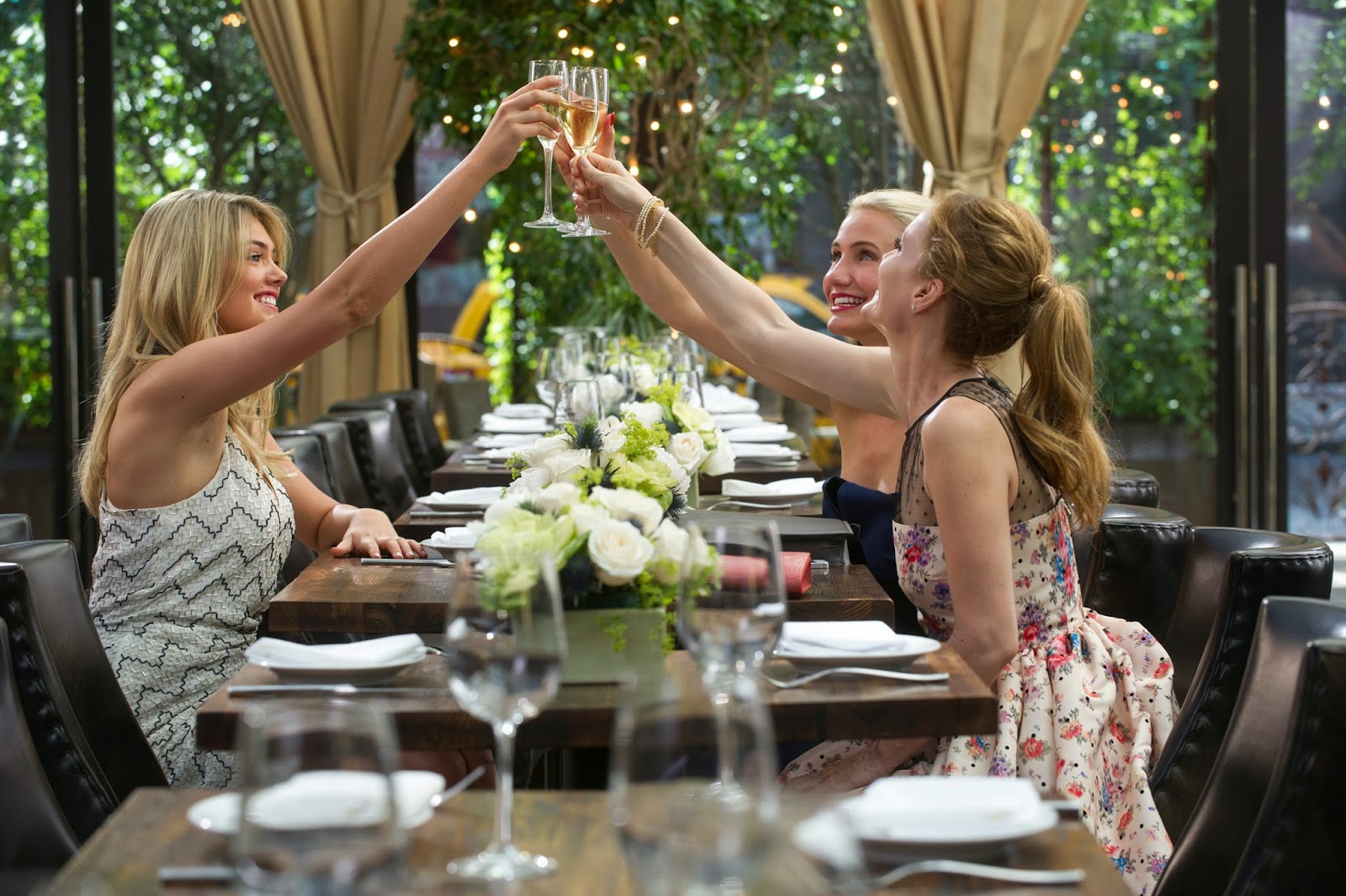 The funny and fashion-candy “The Other Woman” opened in the U.S. at $24.7 million over the weekend . In “The Other Woman,” Cameron Diaz takes on the role of Carly, a beautiful and successful lawyer who discovers that Mark (Nikolaj Coster-Waldau), the charismatic man in her life, is married.  Accidentally discovering that her man is married to Kate (Leslie Mann), they still soon find out that the despicable rogue they’re both is also involved with a third woman, Amber (Kate Upton).  Unexpectedly, the three develop a close bond and team up to exact revenge on the three-timing cheat.


Producer Julie Yorn had long been looking for a comedic vehicle for a strong female duo or ensemble, when she latched on to an idea by screenwriter Melissa K. Stack.  Yorn explains why Stack was the right person for the job: “Melissa had such a dry perspective and such intelligence, and we fell in love with her.  I can count on one hand how many times this happens, but we got the first thirty pages of Melissa’s script and I said, ‘We’re making this movie.’ 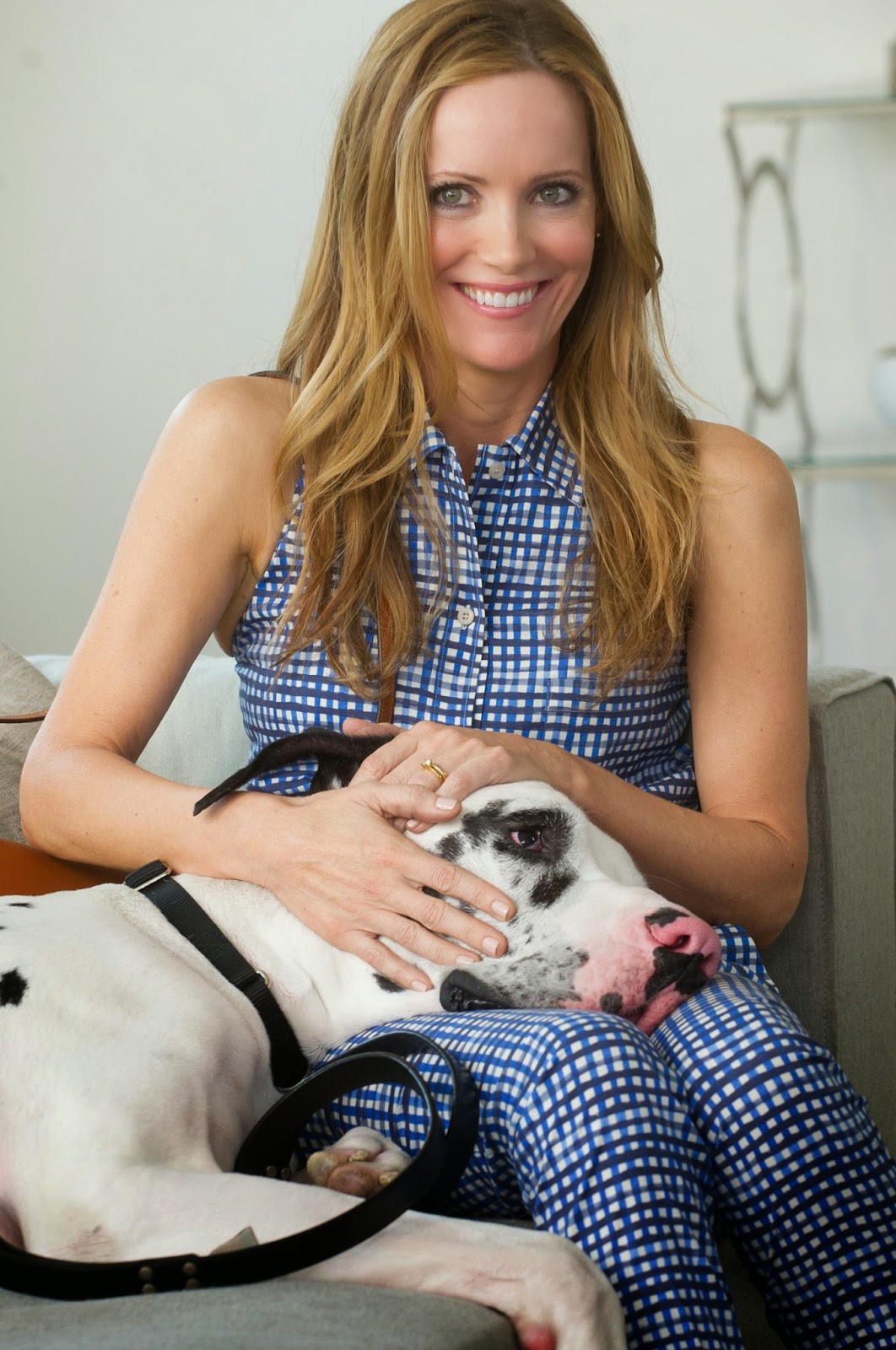 The initial conversations around the story began with writer Stack declaring what she didn’t want to see: “I said, ‘I don’t want the wife to be a doormat or a sad sap,’” Stack recalls. “‘I don’t want the other woman to just be a bitch.’ We talked about the stereotypes you see sometimes, the so-called ‘movie math’ of women.” 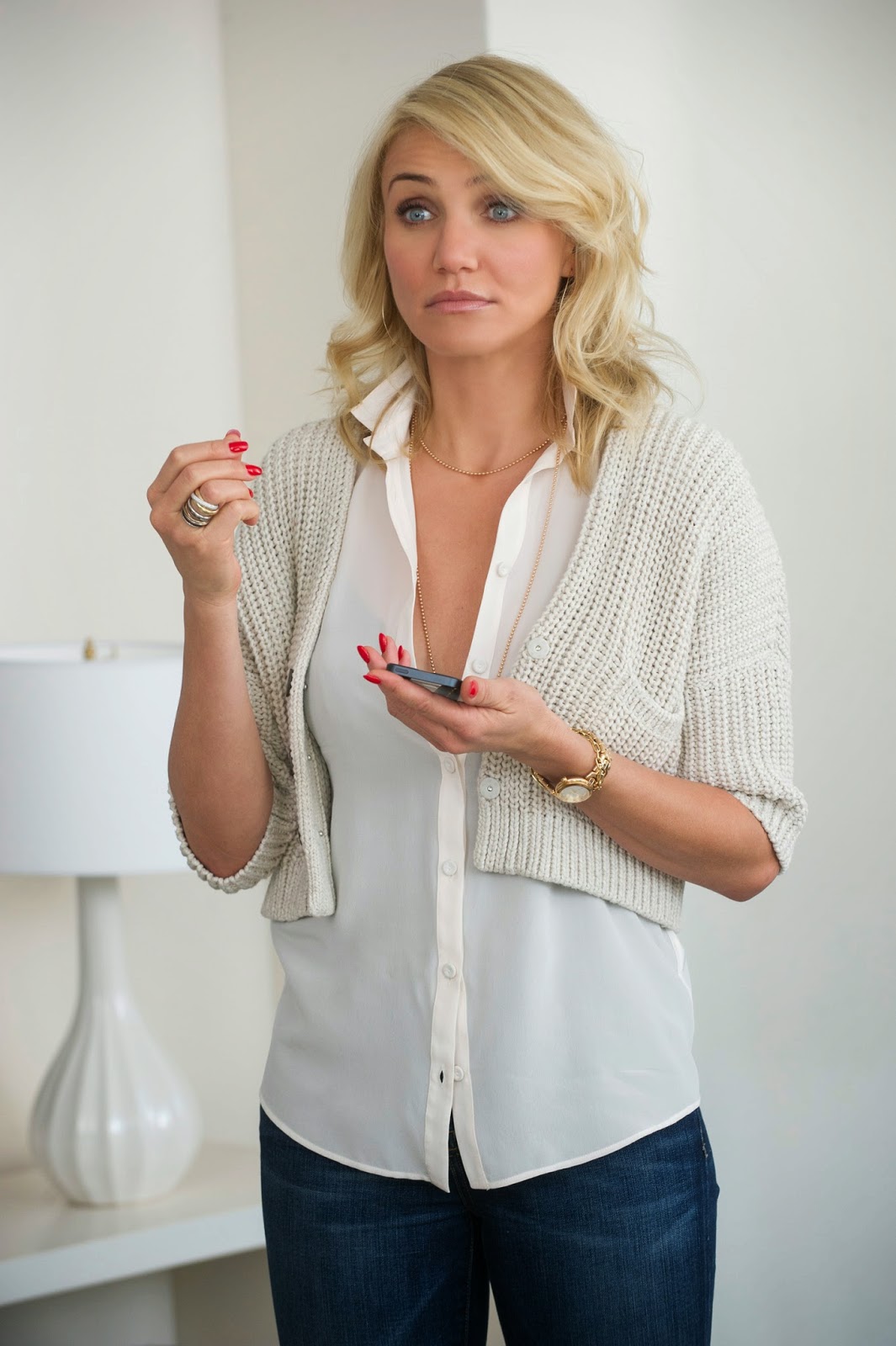 Stack found some interesting sources of inspiration: “I had been watching a lot of French comedies, in which everybody’s sleeping with somebody who’s not their spouse.  In America, we have a more Puritanical view of adultery and it was interesting to see a variety of French comedies in which the characters were dealing with relationships as the complicated subjects that they are. It’s messy but real, and not just about the ‘bad guys’ and the ‘good guys.’” 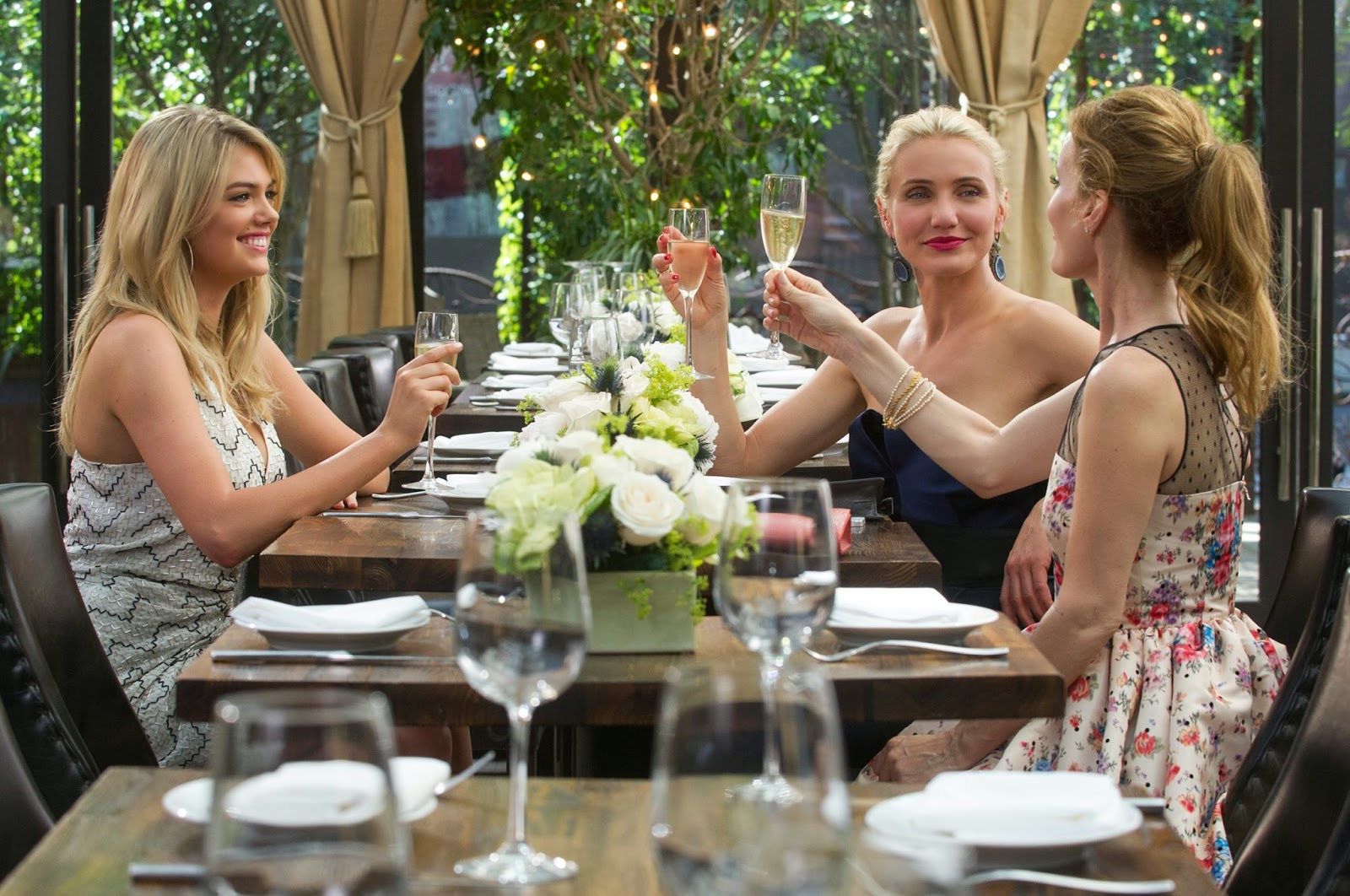 Similarly, producer Yorn sees THE OTHER WOMAN as a relationship story in which the most important connection turns out to be friendship, not romance:  “The movie is about the love story between these women and about them taking back their power.”

Directed by Nick Cassavetes, “The Other Woman,” is at its heart a wonderfully upbeat comedy that is all about the power of female friendship that will open in the Philippines nationwide on May 7 from 20th Century Fox to be distributed by Warner Bros.