MANILA, March 31, 2014 – The patriotic superhero led the Philippine box office to victory as Marvel's “Captain America: The Winter Soldier” opened at No.1 with a nationwide, five-day opening weekend gross of a staggering P155.51-million. 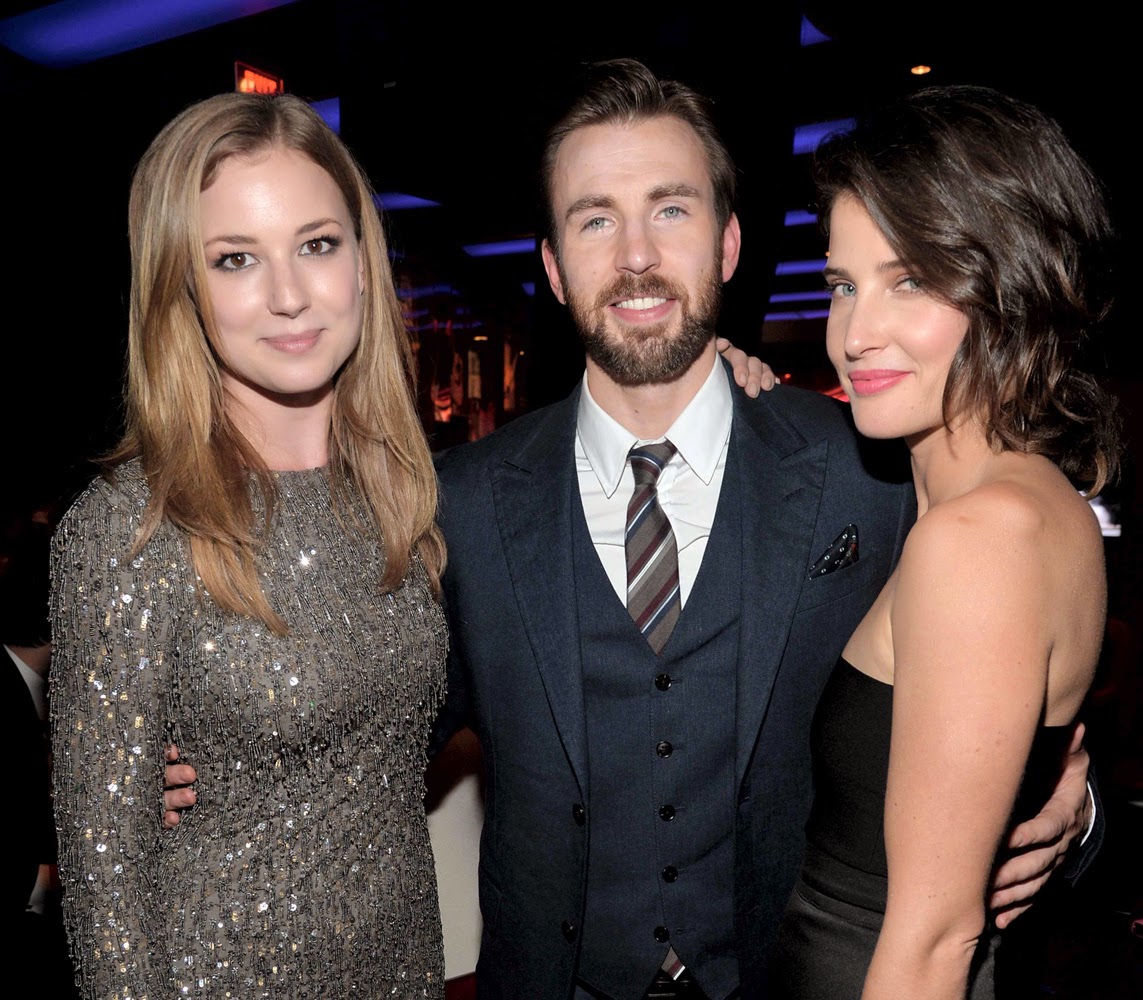 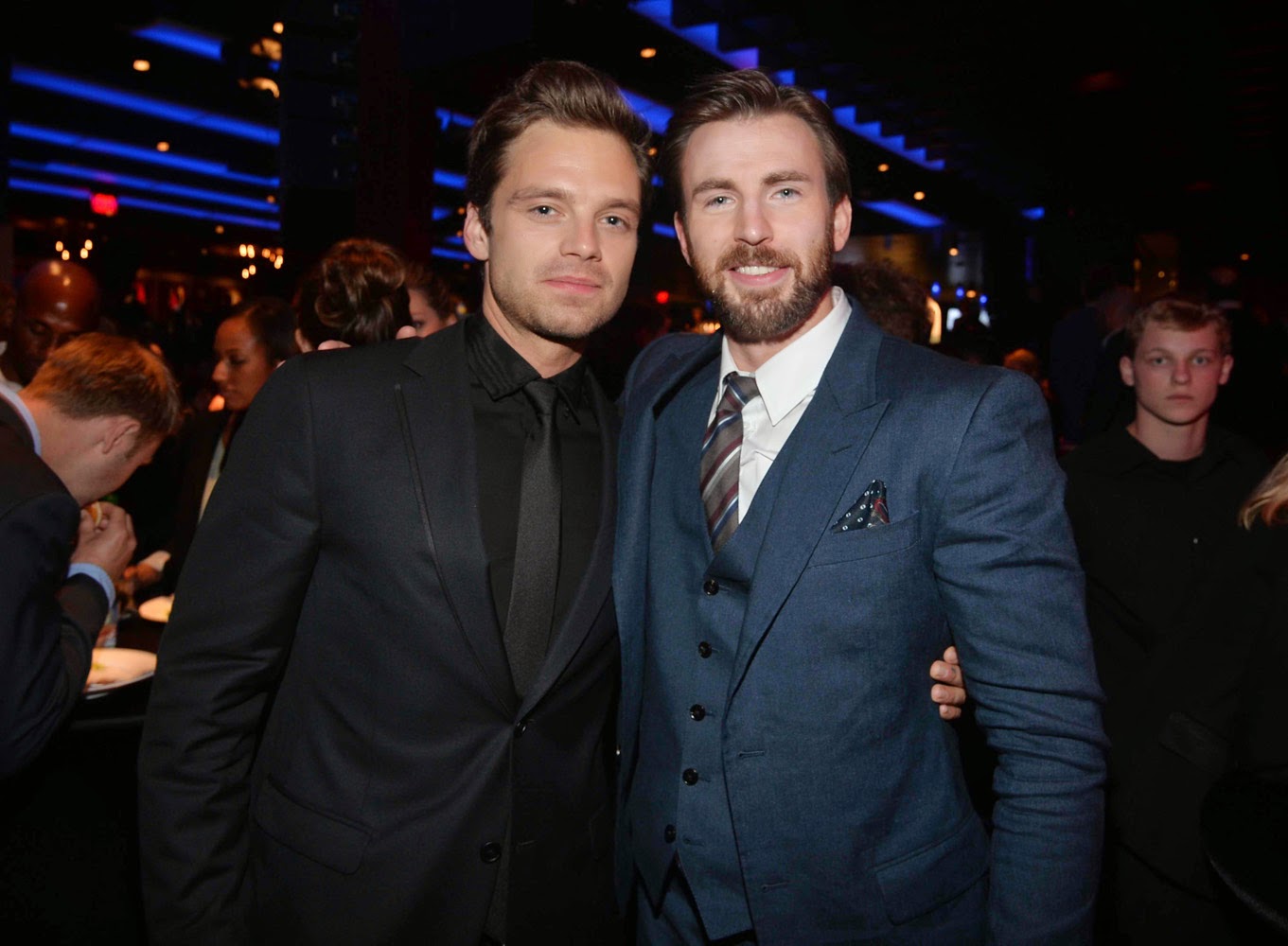 This according to Victor R. Cabrera, Managing Director of Walt Disney Studios Motion Pictures Philippines which distributed the film.

Propelled by through-the-roof, positive reviews from critics and excellent word-of-mouth, the record-breaking bow claimed the biggest opening weekend for the year for a foreign title (dethroning “300: Rise of an Empire”) as well as the biggest March opening ever in the industry. 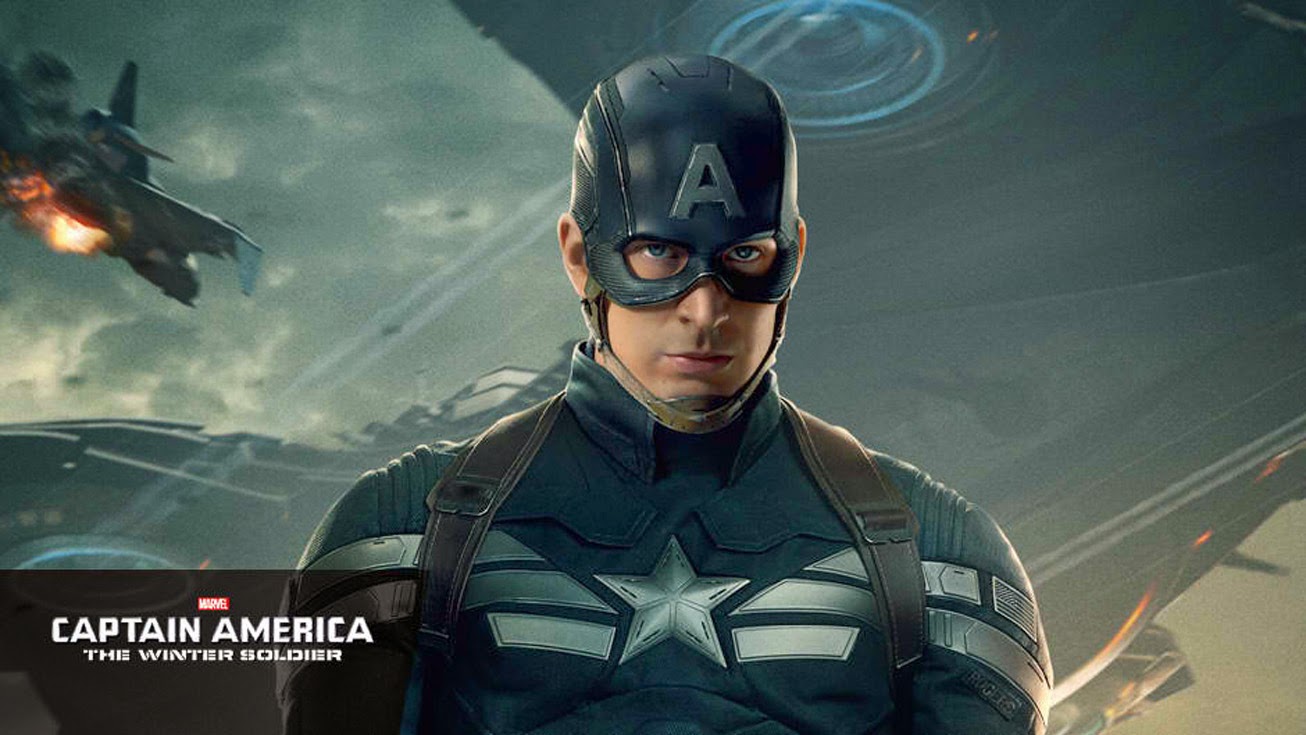 Overseas, “Captain America: The Winter Soldier” grossed a stellar $75.2 million from 32 territories (incuding UK, France, Germany, Italy, Korea and the Philippines), representing approximately 57% of the overseas market place. By comparison, the original “Captain America” grossed only $40 million from the same group of countries in 2011. The film opens in the U.S. and North America on April 4.

But when a S.H.I.E.L.D. colleague comes under attack, Steve becomes embroiled in a web of intrigue and mystery that threatens to put the world at risk. Joining forces with Natasha Romanoff aka Black Widow, Captain America struggles to expose the ever-widening conspiracy while fighting off assailants sent to silence him at every turn. When the full scope of the villainous plot is revealed, Captain America and Black Widow enlist the help of a new ally, the Falcon. However, they soon find themselves up against an unexpected and formidable new enemy—the Winter Soldier.

“Captain America: The Winter Soldier" is now playing across the Philippines and is distributed by Walt Disney Studios Motion Pictures.