X-MEN’S Toughest Challenge yet in “X-MEN: DAYS OF FUTURE PAST” (3D)

20th Century Fox has just released new photos from the upcoming “X-Men: Days of Future Past,” the most epic and action-packed X-Men to-date. 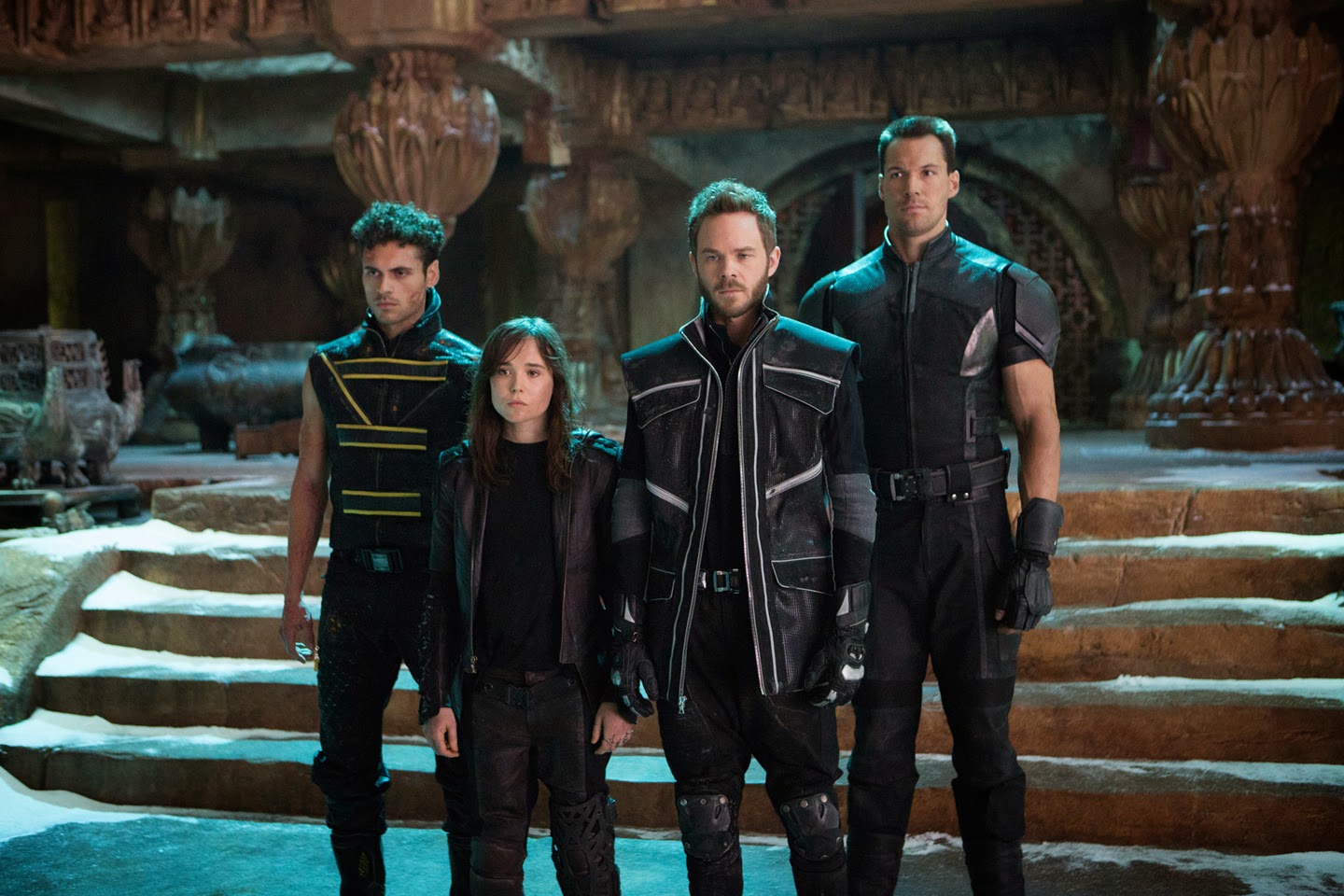 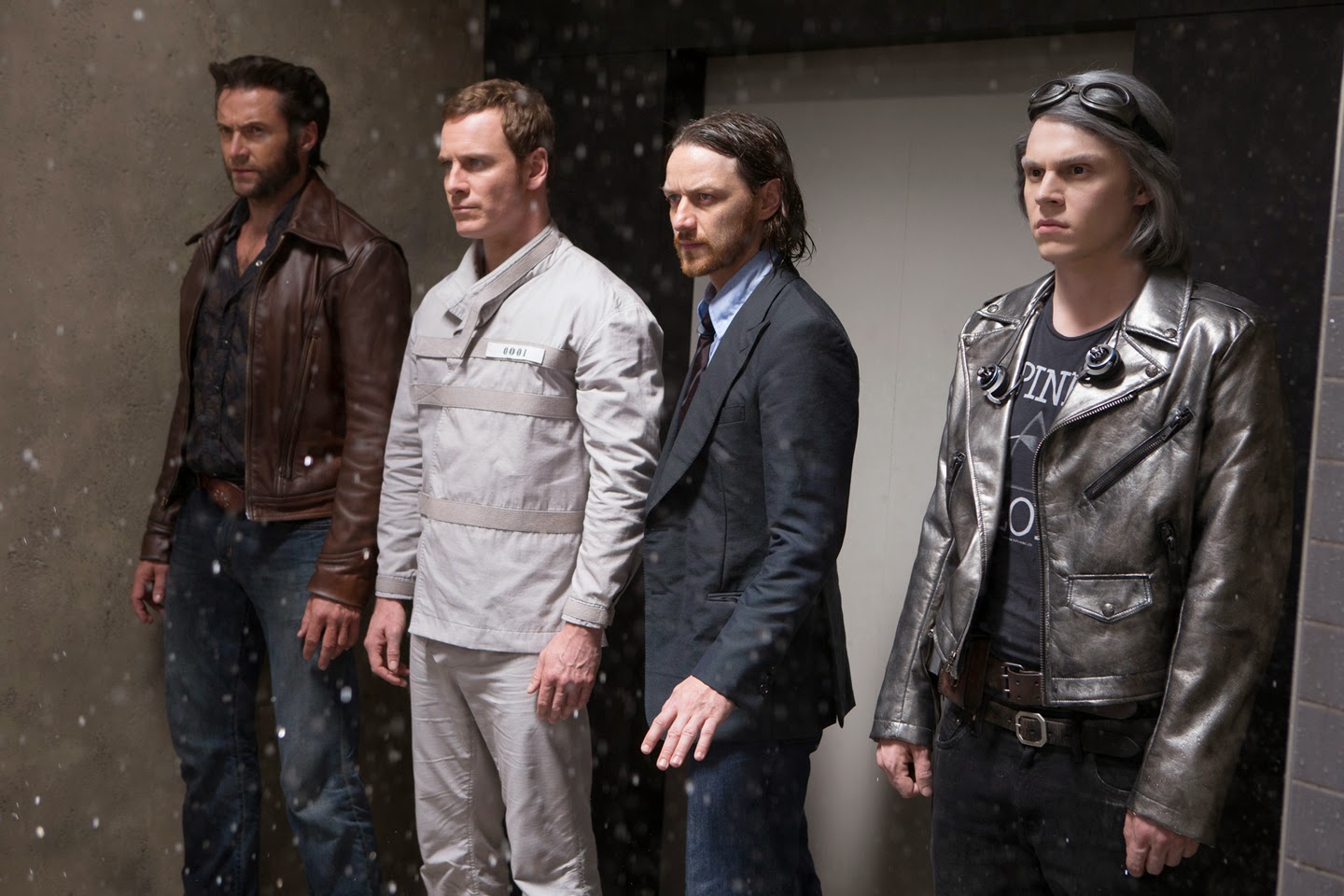 Back at the helm of a blockbuster film franchise he helped launch, Bryan Singer directs “X-Men: Days of Future Past” where mutants are fighting for survival in a dark future where the robotic Sentinels have been slowly wiping them. 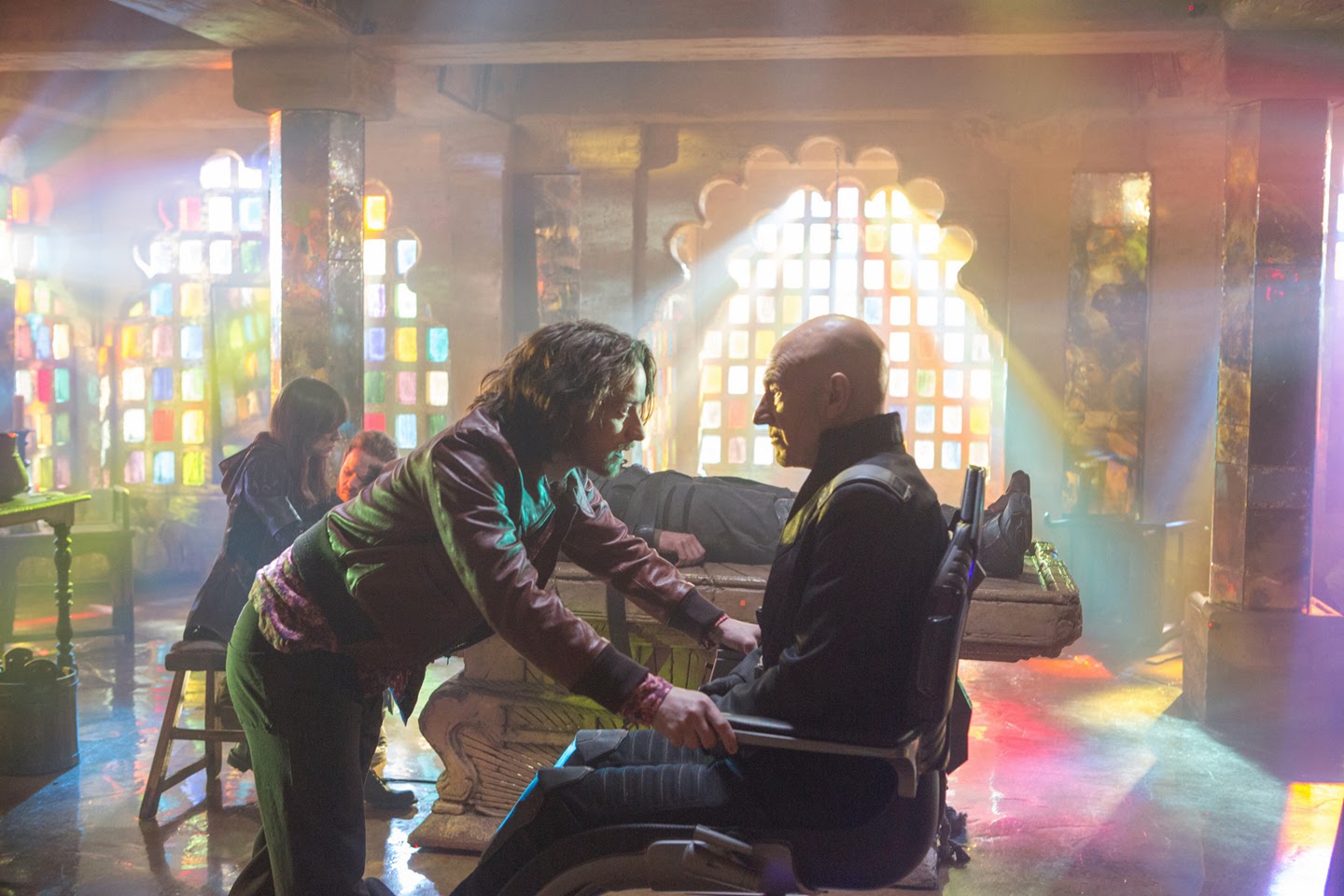 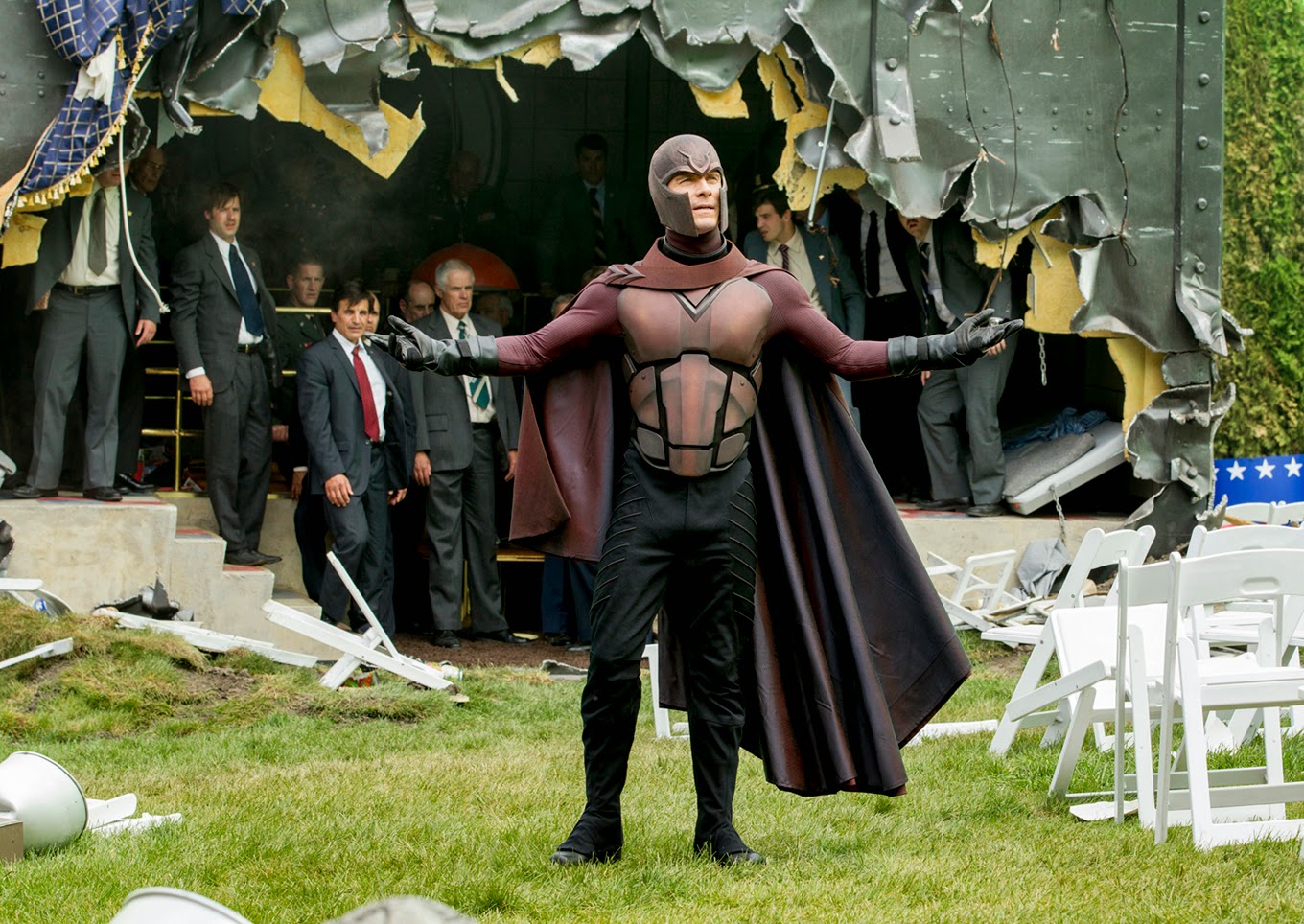 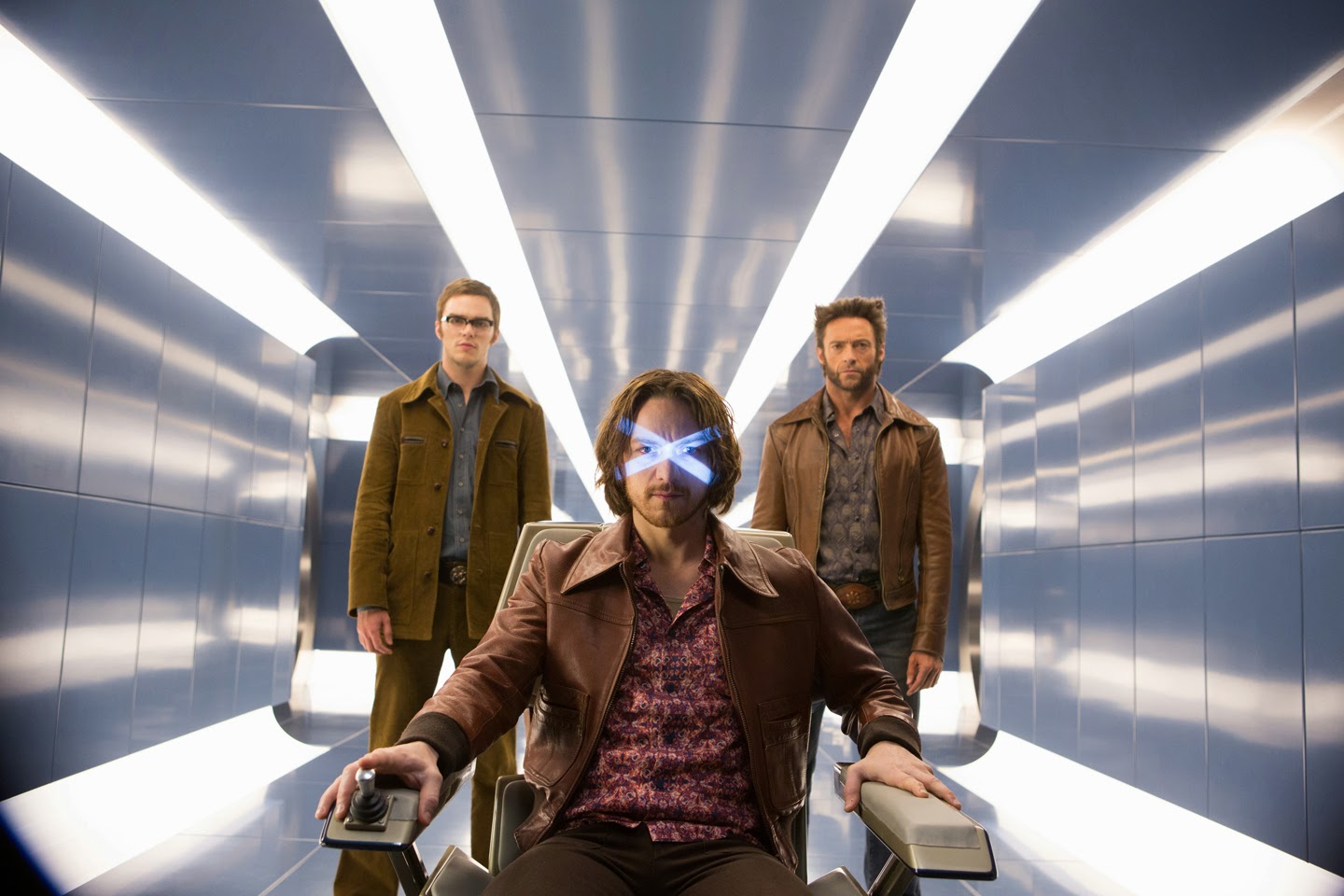 The mutants look to time travel to help their younger selves stop this awful timeline from coming to pass. Wolverine (Hugh Jackman), having the ability to instantly heal, is the one chosen to endure the strain of travelling back in time. 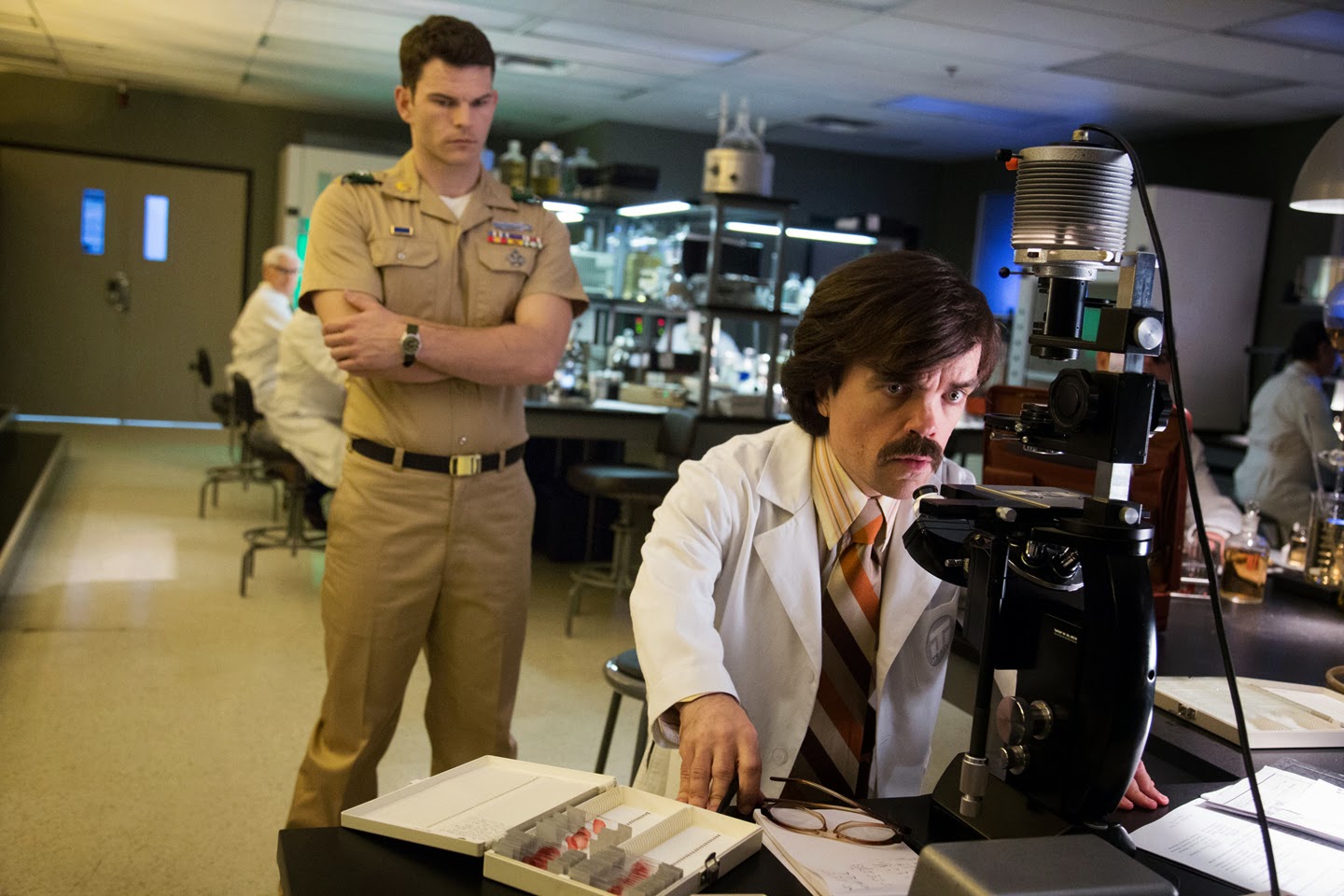 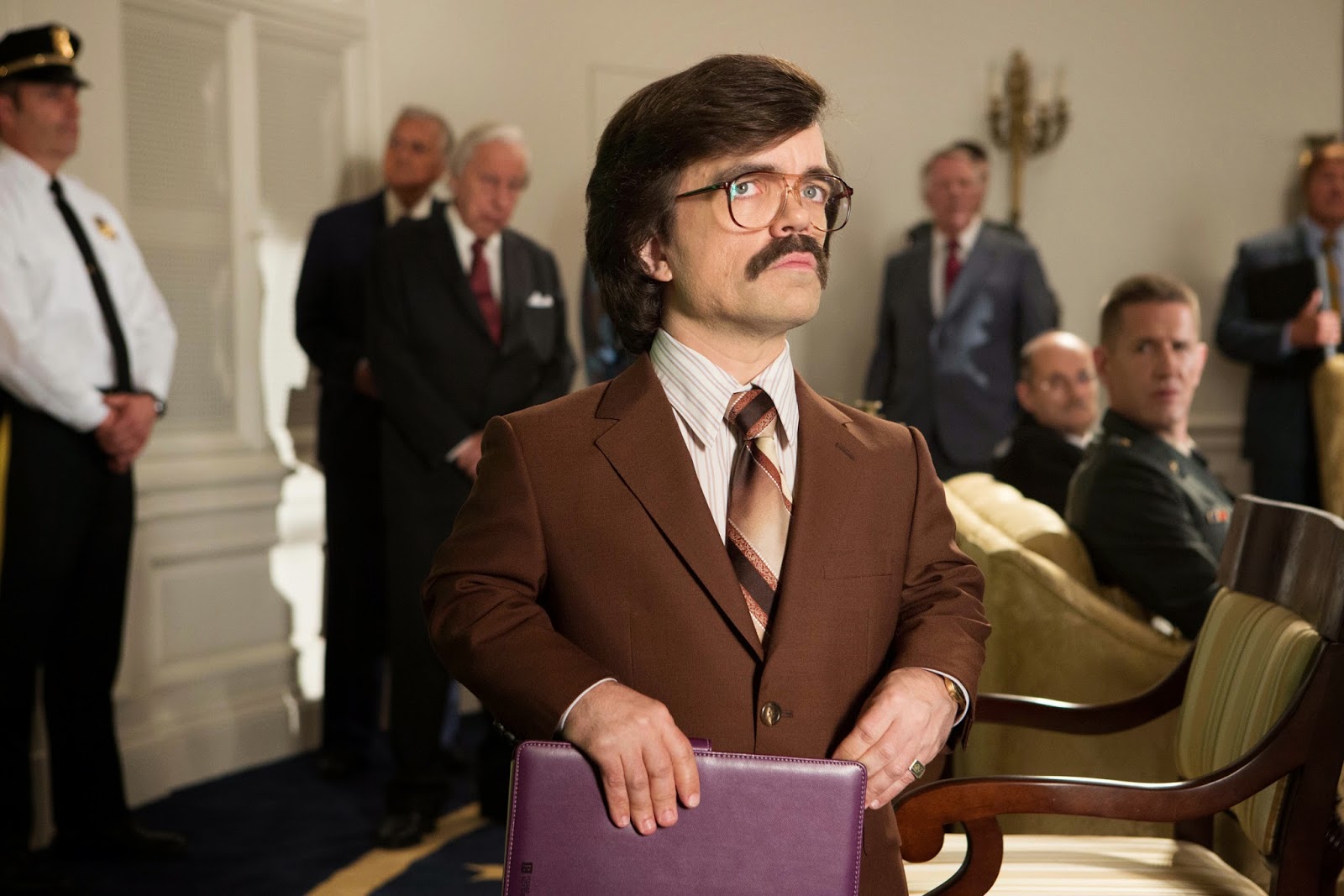 The Sentinels, created by Bolivar Trask (played by “Game of Thrones’” Peter Dinklage) is an unprecedented technology  designed to hunt and kill mutants.  Son of the wealthy son of industrialist Larry Trask, Bolivar believes that mutants are a threat to human existence, so he took it upon himself to preserve humanity with his Sentinel program.

Dinklage, in recent interviews, shares, “I didn’t want to play the villain. He’s a man of science. He’s a man of invention. He actually sees what he’s doing as a good thing — [his ambition is] definitely blind and he’s quite arrogant. He’s strove all his life for a certain respect and attention.”

“X-Men: Days of Future Past” will open in Phils. cinemas nationwide on May 21 from 20th Century Fox to be distributed by Warner Bros.