Love at first sight is one of those enduring mysteries that the majority of us believe in and surveys show more than half have experienced. That the object of such affection is a married woman is as classic a dilemma as Paris and Helen of Troy. 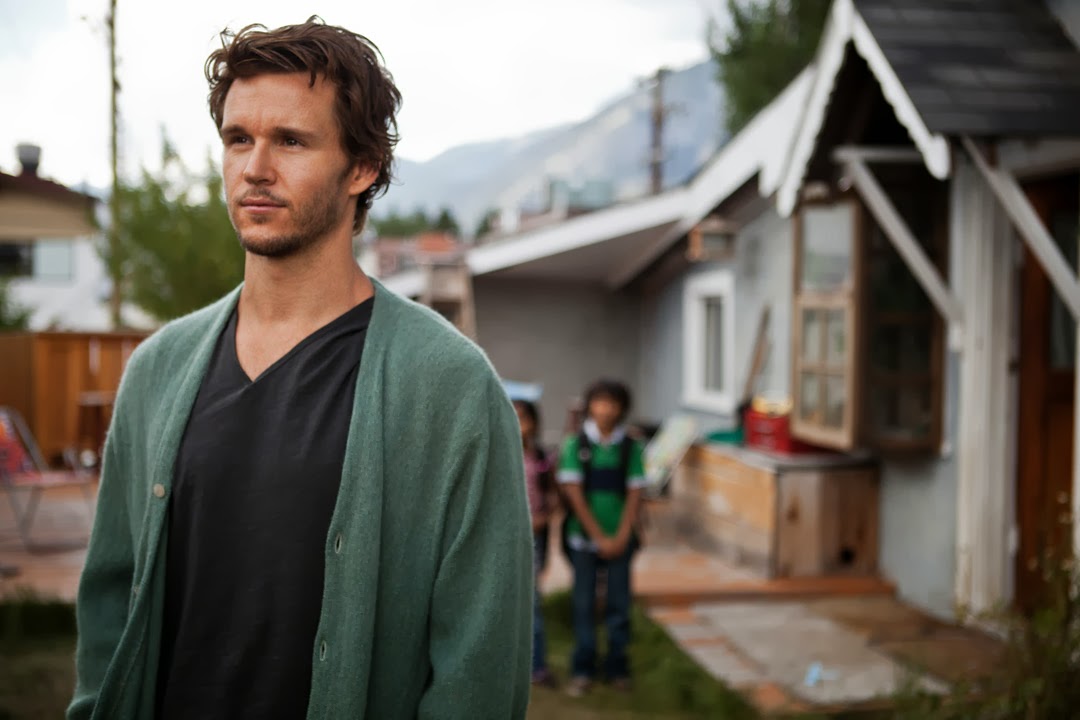 In “The Right Kind of Wrong,” a romantic comedy, or perhaps a comedy about the madness of romance, we are introduced to Leo, a total romantic and a failed-writer-turned-dishwasher made famous for his many flaws in a blog called “Why You Suck,” a huge Internet success written by his ex-wife Julie (played by Kristen Hager).  Then Leo meets Colette (Sara Canning), the girl of his dreams… on the day she is marrying the perfect man.  And so, the ultimate underdog story begins as Leo, a fearless dreamer, risks all to show Colette and the whole wide world all that is right with a man famous for being wrong.


Convinced Colette is his soul mate, Leo goes on the ‘unconventional tours’ that she leads in the scenic town of Mount Yalo and doggedly observes her secret daily rituals. He invites her anonymously to witness him in action – in his job as a dishwasher ‘with themes.’ In the process he discovers that Colette is an outsider, like himself, with a wicked sense of humor and a passion for speaking her mind.  In Leo’s war to win Colette’s heart, he gets beat up by kids, loses his home, his job, and (temporarily) his cat.  Leo’s pursuit of Colette also changes Leo himself. Because when he discovers Colette has read Julie’s book… he reads it to know what he is up against. And taking in Julie’s complaints, he is finally forced to face the ways he let Julie down. And the ways that his refusal to listen to others -- has let others in his life down too, including himself. 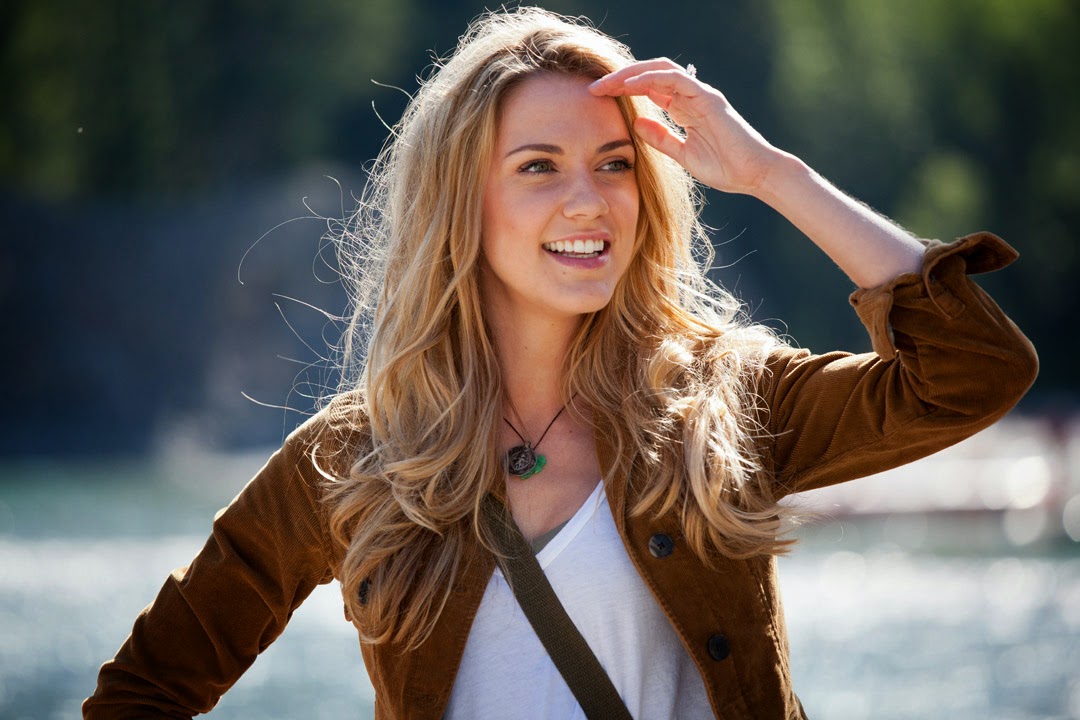 “Colette is a strong-willed woman,” observed Canning, “and, at first, she's really not having this crazy pursuit from Leo, bombarding her at work and doing crazy things all over town. But somehow, he manages to find his way in.” At first, Leo’s demented behavior substantiates the claims Julie makes in her blog-turned-book. “But bit by bit, Colette begins to see a lot of her own traits reflected in Leo's actions and she realizes Leo might not be too far off the mark. Colette has a great line after she reads Julie's book and the blog and she says to Leo, “You know, a lot of the things she [Julie] calls wrong don't seem wrong to me.”” 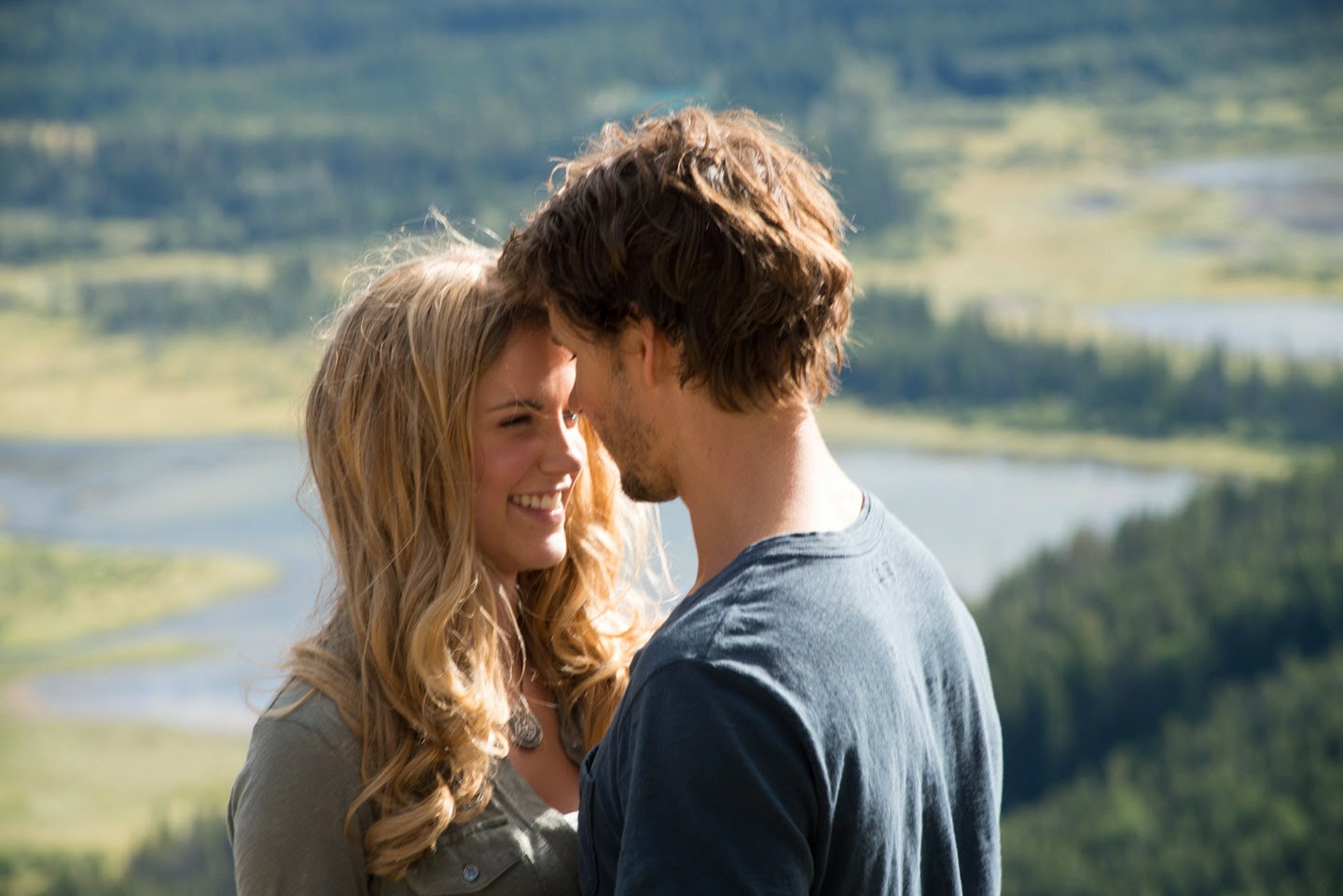 “From my first chemistry test with Ryan, I really hoped that this would all work out and I'd be sitting here in this gorgeous location shooting this film,” said Canning. “I think he's perfect for Leo. We laugh all the time. We laugh in between all these really difficult scenes that we have to shake it off. And he's right there. There's no transition for him between his crazy lovely self off-camera and then what he brings to a scene. It’s great to watch him and to play with him.”

Kwanten returned the affection in his observations about Canning, when he wasn’t ducking her cross punch. “Sara brings such an exuberance to that character. I don't think the girl actually sleeps. She's sort of permanently buzzed. And she loves this character, she loves the story and I couldn't ask for sort of a better co-star.”

“In love, there are no boundaries and there are no obstacles, that is the theme of “The Right Kind of Wrong.” It’s a fantasy that is fun to subscribe to from time to time and if you do, you’ll root for Leo and feel romantically transported to where you can believe what Leo, our hero, says, which is that nothing is impossible,” concludes producer Lantos.

“The Right Kind of Wrong” opens February 6 in cinemas from Axinite Digicinema.  Tune in to DWLL 94.7 for a chance to win free posters and tickets to the pre-Valentine date movie of the year.
Posted by Cathie Alhambra