The ‘Taken’ star has joined other voice cast members in the animated comedy based on Peter Lepeniotis’ 2005 short animation ’Surly Squirrel’. 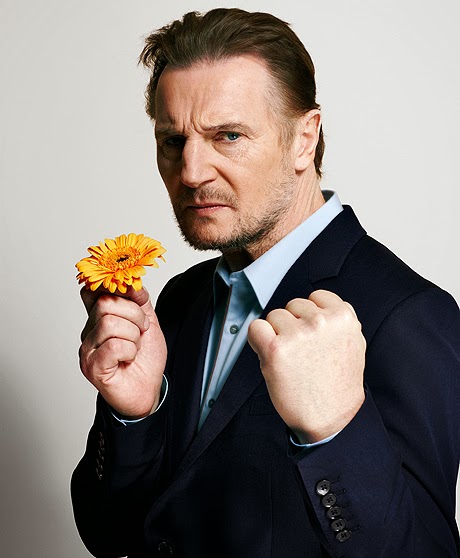 After lending his voice for wise lion Aslan in “The Chronicles of Narnia: The Voyage of the Dawn Treader”, Liam Neeson joins the voice cast of an animation ‘The Nut Job’ . 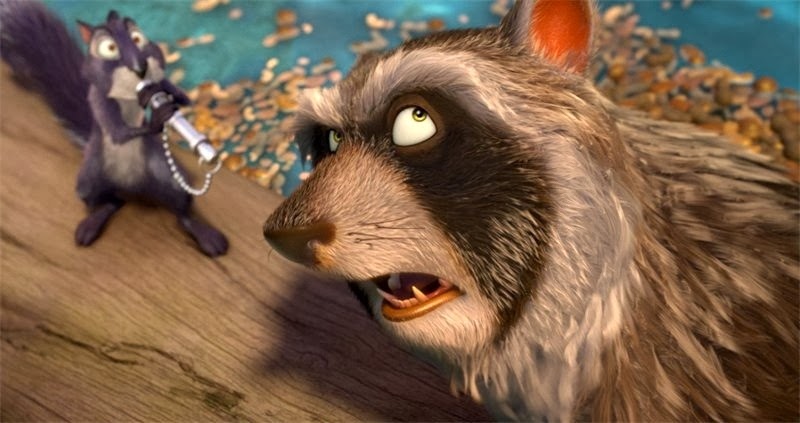 The film taps Katherine Heigl, Will Arnett and Brendan Fraser. Neeson voicing a villainous Raccoon, the self-proclaimed leader of all Liberty Park. His ruling over the community appears to be noble, however, underneath the façade is a self-serving ulterior motive. A master of manipulation with a lust for control and fortune, he will do just about anything to satiate his incredible appetite for greed. Despite his delusion of grandeur, he is unable to do much on his own and enlists the help of the unshakeable Cardinal. Raccoon has also had it with Surly’s (voiced by Will Arnett)  unwillingness to comply with the park rules and will find any opportunity to get rid of this arrogant rodent. However, Raccoon has been investing a little too much time with the exile of Surly when his biggest feat might just be his next in command, Andie (voiced by Katherine Heigl).


“Having the distinguished Liam Heeson lend his talents as the raccoon villain is the perfect finishing touch,” said director Lepeniotis. “His contribution fulfils that dramatic need in our comedy adventure. It’s honor working with him.”

The Nut Job is an action-packed comedy that follows Surly, a mischievous squirrel, who must plan a heist to get into his town’s biggest nut shop in order to help his pals in the park gather food to survive the winter. Together with his sidekick, Buddy, he will assemble a ragtag crew to help him get inside – and take them on a fun-filled adventure that they’ll never forget.

‘The Nut Job’ is released and distributed by Captive Cinema. Showing January 22,  2014!