Based on the beloved bestselling novel, THE BOOK THIEF tells the inspiring story of a spirited and courageous young girl named Liesel, who transforms the lives of everyone around her when she is sent to live with a foster family in World War II Germany.

Check out 20th Century Fox’s YouTube where trailer has just been launched.

For Liesel, the power of words and of imagination becomes a means of escape – and even joy – from the tumultuous events enveloping her and everyone she knows and loves. She is THE BOOK THIEF’s heart and soul. 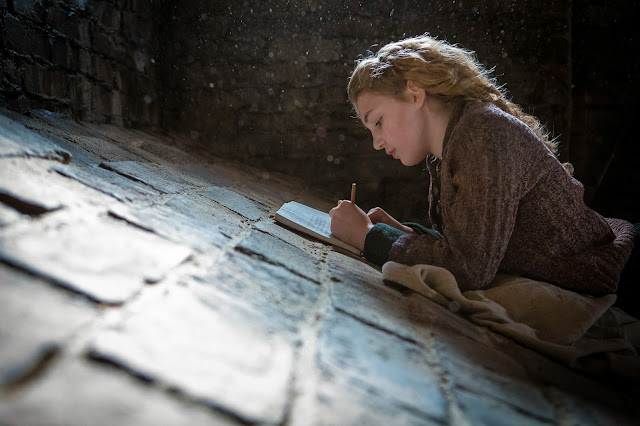 “The Book Thief” will open soon in 2014 nationwide from 20th Century Fox to be distributed by Warner Bros.
Posted by Cathie Alhambra