STELLAR CAST AS DAMAGED GOODS IN “THE COUNSELOR”

Probably this year’s jaw-dropping crime thriller so far, “The Counselor” is both an amazing and devastating cautionary tale about greed helmed by no less than Academy-Award nominee director/producer Ridley Scott (“Alien,” Black Hawk Down,” “Prometheus,” “Hannibal”) and written by Pulitzer-Prize winner Cormac McCarthy who recent novels “All The Pretty Horses,” “No Country for Old Men,” “The Road” and “Child of God” have all been made into acclaimed major motion pictures. 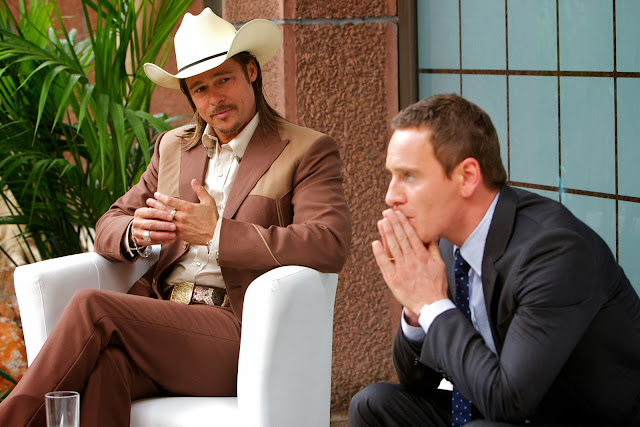 The movie introduces us to The Counselor, played by Fassbender who is seduced by the high life of sophisticated crime when he decides to cross the line and dabble in one illicit drug deal.  It is a contemporary thriller about the terrible consequences for an American lawyer who, tempted by the lure of quick money, gets involved in a drug deal that leads right to the heart of the ruthless Mexican drug cartels. 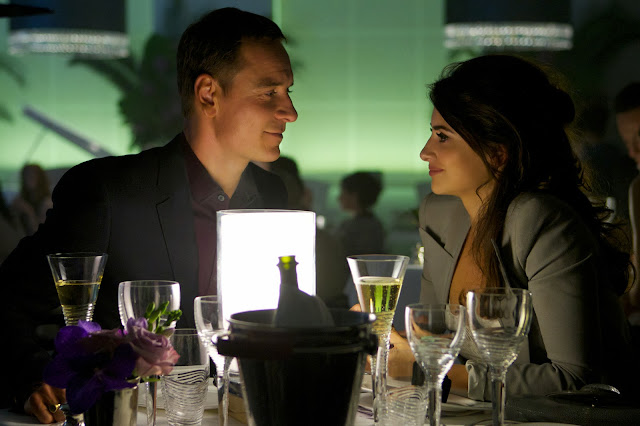 The eponymous Counselor – we never know his name – gets in deeper and deeper as the stakes get higher and the bodies start to pile up. Fassbender stars as the Counselor and Cruz plays his beautiful girlfriend, Laura. Bardem plays a drug dealer, Reiner, and Pitt stars as Westray, a middleman in the proposed deal. Diaz is the exotic, and highly dangerous, Malkina.

“It was so well written, sophisticated and balanced, and while there’s a lot of information there, Cormac had left enough space for an actor to fill it in,” says Fassbender. “It was just a masterful piece of work.” He adds:  “And I just love working with Ridley.  It’s like a master class every day.” 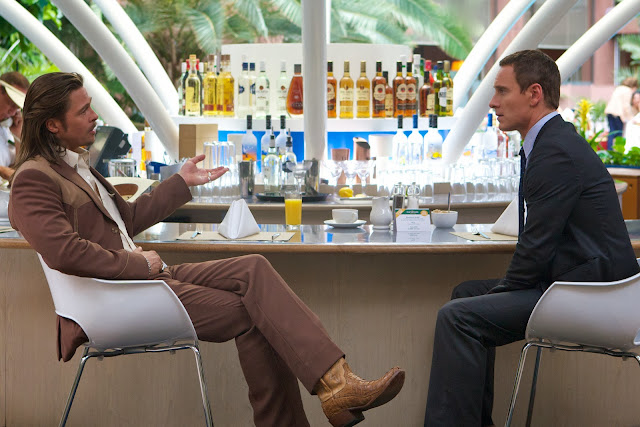 Perhaps The Counselor’s greatest failing is his hubris.  “He thinks he’s smarter than he is,” says Fassbender.  “He is given enough opportunity to get out of the deal, yet he repeatedly says he’s all right, and he is obviously not all right.  There’s a blind arrogance that drives him forward.”

Reteaming with Ridley Scott, who launched his career in “Thelma & Louise,” Pitt brings unbridled charisma to a quirky and unforgettable character.  The chance to reunite with Scott and work with a script from a writer he’s long admired was irresistible.  “I’m a Cormac McCarthy fan – I mean, I’ve read every word the guy’s published and most of the books more than once.” 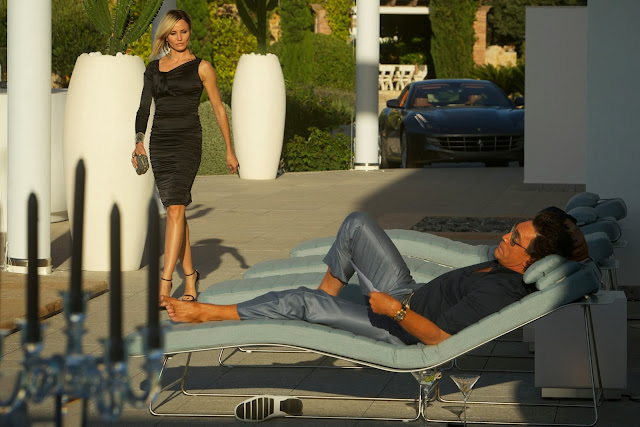 Diaz, who shares most of her scenes with Bardem, describes the characters’ complicated relationship:  “Malkina has found her sweet spot in Reiner. He is a man who will do anything for her, and of course, she had created that scenario.  Ruining people’s lives is a sport for her.  It makes her feel alive.”

Intermingled with the titular character’s inexorable path to disaster, is Cormac McCarthy-esque dark humor.  “I think there’s humor in everything,” says Scott.  “The characters are damaged goods; they’re attractive but they’ve all ducked and dived in their professions,” and that leads to unexpected moments of humor. Adds Steve Schwartz: “These characters could only have come from Cormac.  And while they vary in the extent and color of their flaws, they are always fun to watch.”

“The Counselor” opens November 13 in theaters from 20th Century Fox to be distributed by Warner Bros.
Posted by Cathie Alhambra