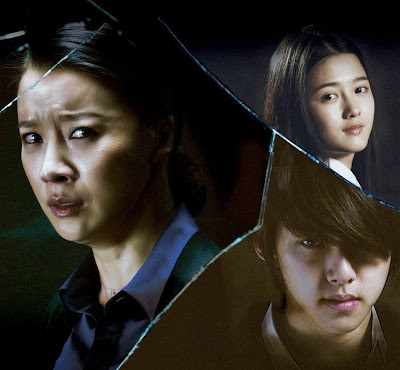 “Don’t Cry Mommy” is an outspoken depiction of the national issues on high school sexual violence that has plagued the nation in the recent past.  Based on various true cases, “Don’t Cry Mommy” stars celebrated Korean actress Yoo Sun and young icons Nam Bo-ra and Dong-Ho (U-Kiss) about a teenage girl whose first crush turns into a gang-rape nightmare that triggers her suicide, prompting her grieving mother to take vengeance into her own hands. 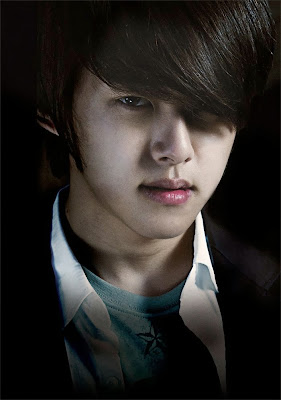 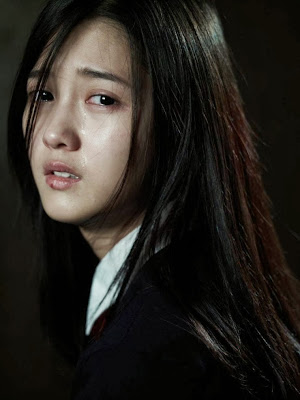 Arriving at a new school in the wake of her parent’s divorce, conscientious teenage girl Eun-ha (Nam Bo-ra) is attracted to handsome student Jo-han (Dong-ho). Preying on her innocence, Jo-han and friends Pak Joon (Kwan Hyun-sang) and Min-gu (Lee Sang-min) rape Eun-ha, and threaten to post footage of the incident online if she talks. After Eun-ha’s suicide, the students who perpetrated the crime received only limited punishment applicable under prevailing laws. 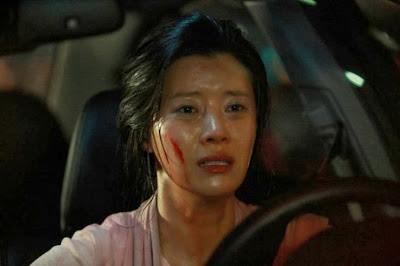 Outraged by the illogical verdict, Yoo-rim decides to punish them herself. The script received mixed reactions for high level of violence, almost literally depicting the phrase “women are weak, but mothers are strong”. This project was developed with actress Yoo Sun in mind since the very beginning because of her previous portrayal of strong female roles in her previous films.

Filming the controversial drama thriller “Don't Cry Mommy” was an emotional roller coaster for Korean actress Yoo Sun. “There are so many emotional scenes in the movie and sometimes, I would be filming emotional scenes all day long, until dawn.  It was very tiring but I had to keep myself emotionally charged for those scenes,” relates Yoo Sun.

The movie outgrossed other foreign films such as “Wolf Boy” and “Breaking Dawn 2” when it opened in Korea and was initially rated for adult viewing but has eventually opened to be screened in Korea to 15 years old and above when more people appealed for a lower censors rating.