When former black ops operative Tom Steele (Steven Seagal) and his partner Manning (Steve Austin) are assigned to decommission an old prison, they must oversee the arrival of two mysterious female prisoners. Before long, an elite force of mercenaries assault the prison in search of the new arrivals. As the true identities of the women are revealed, Steele realizes he's caught in the middle of something far bigger than he had imagined. Fists will fly and bones will shatter as the situation escalates with every passing minute. 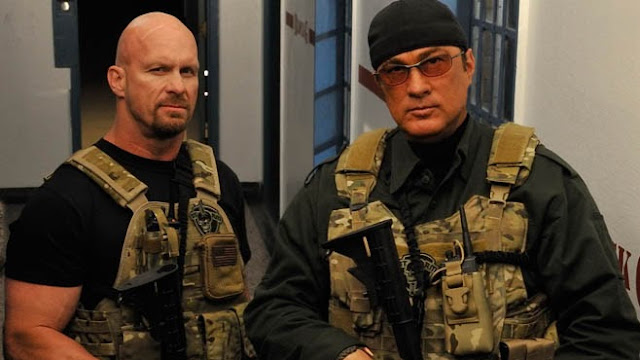 The two Steve’s are working every muscle in their bodies in this one, and maybe it’ll get Sylvester Stallone’s attention for Expendables 3, but at least fans of the two will get some fun action from the men. 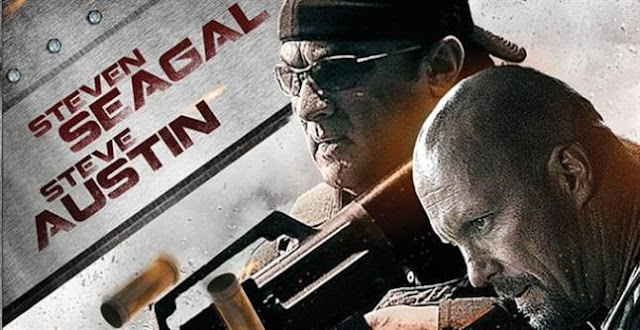 “Maximum Conviction” is released and distributed by CrystalSky Multimedia. Showing on August 14. Nationwide.