25 years since John McClane was introduced in “Die Hard” movies that exploded into theaters, launching a new cinematic hero and changing the paradigm of action movies. McClane is identifiable and relatable. An ordinary man forced by circumstances to attempt an extraordinary task. That is what separates him from the comic book heroes of most action movies, and has made McClane one of the most popular characters in film history. 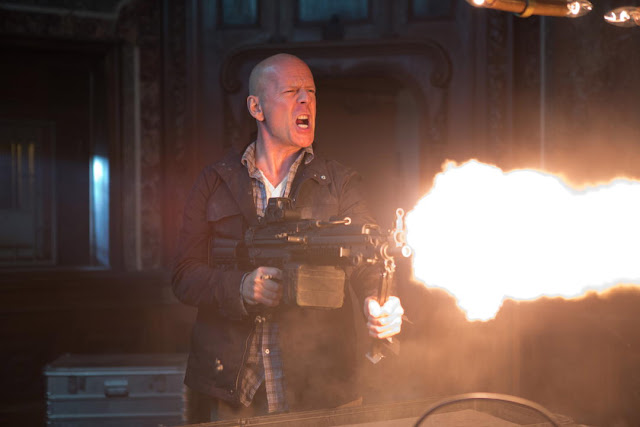 Bruce Willis reprises his iconic role as police detective John McClane in “A Good Day to Die Hard” directed by John Moore set against the backdrop of deadly corruption and political vendetta in Russia. 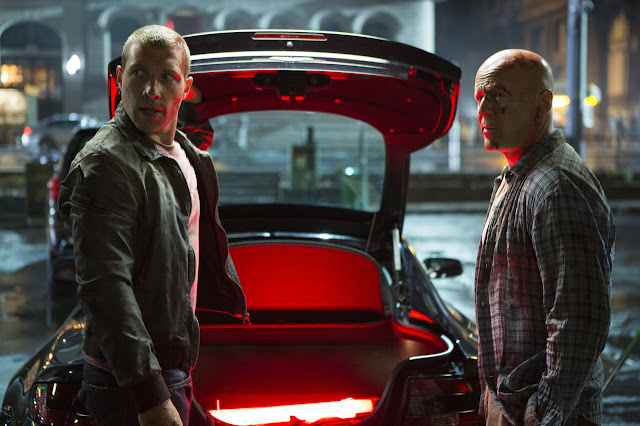 McClane arrives in Moscow to track down his estranged son, Jack, (Jai Courtney), and is stunned to discover he’s working undercover to protect a government whistleblower, Komarov. With their own necks on the line, the McClanes are forced to overcome their differences in order to get Komarov to safety and thwart a potentially disastrous crime in the most desolate place on Earth - Chernobyl. 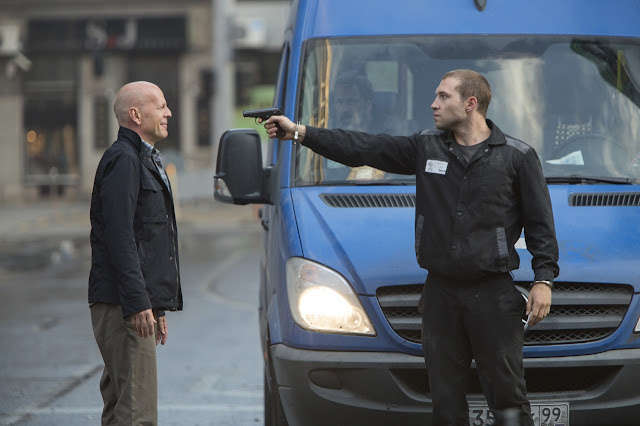 Willis is McClane, and he embraced the opportunity to pay another visit to the beloved character that has a habit of finding himself in the wrong place at the right time. Does trouble find John McClane or does John McClane seek it out? “Well, he’s certainly attracted to trouble,” says the actor, “but yes, trouble also seems determined to find him.”

“I find it an interesting exercise to reach for the bar we set with the series, and I enjoy checking in with McClane at different stages in his life,” Willis continues. 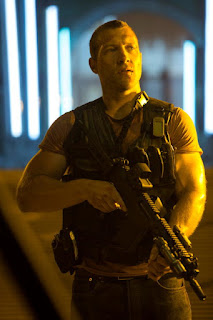 “In this story, he’s at a point where men tend to reflect on their past. For McClane, it’s the estranged relationship with his son. They haven’t spoken in some time, and the first news he’s received of him is about his arrest in Moscow.”

Moore embraced the opportunity of helming a new Die Hard picture and working with Willis. “Bruce is the most zealous guardian at the gate of what’s right for John McClane, and what’s right for Die Hard, says the director. Nobody knows the character and the franchise better than Bruce.”

As both head coach and referee of the new installment of this “Super Bowl” franchise, director John Moore was committed to taking the series to the next level. His unique visual style and background in action-oriented movies such as Behind Enemy Lines and Max Payne convinced Fox executives and producers he could move the ball downfield.

The work was painstaking but never dull: “It’s not unusual for us to spend 12 hours doing a shot that will be three seconds on screen, but there’s no other way,” Moore explains. “This is analog filmmaking. We are doing as much as possible in camera and only using VFX to enhance or paint in backgrounds.”

In creating the movie’s visual style, Moore wanted the camera work to be almost entirely handheld, using three cameras and long lenses to capture tight close-ups. The improvised camera movements place the audience inside the action, as if they’re part of the story, instead of detached observers viewing from a distance. 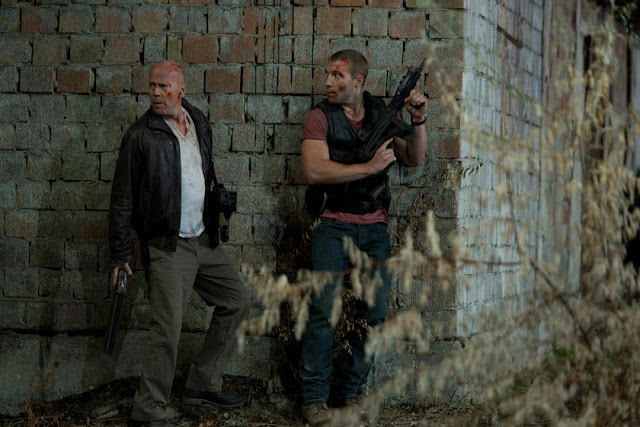 Moore says, “McClane is in a strange world, with little or no initial control over his environment. He’s unable to anticipate things as he normally might. He’s caught off guard, and we want the camera to mimic that surprise and confusion.”

“We have a couple of the best stuntmen in the world on this show, and the whole team is top notch,” says stunt coordinator Steve Davison. “The Die Hard shows are sort of the Super Bowl of action movies, and every stuntman in the business wants to be in the game.”

“A Good Day to Die Hard” opens February 13 in theaters nationwide from 20th Century Fox to be distributed by Warner Bros.
Posted by Cathie Alhambra