20th Century Fox goes epic this 2013 with its family-oriented films infused with the latest breakthroughs in movie technology to make the most unforgettable movie viewing experience.

From the shelves, acclaimed bestselling books “Life of Pi” by Yann Martel, “The Leaf Men and The Brave Good Bugs” by William Joyce and Rick Riordan’s “Percy Jackson: Sea of Monsters” translate into screens and bring to life characters and places nurtured in the deepest alleys of the mind. 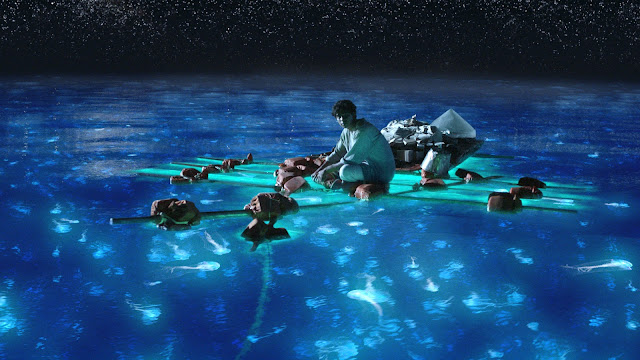 “Life of Pi” in 3D is a film from Ang Lee that tells the survival of a young boy named Pi Patel (played by newcomer Suraj Sharma) at sea for 227 days with a wild Bengal tiger named Richard Parker. Following the loss of his family in a shipwreck, Pi struggles to survive with the tiger in a lifeboat on a perilous voyage across the Pacific. 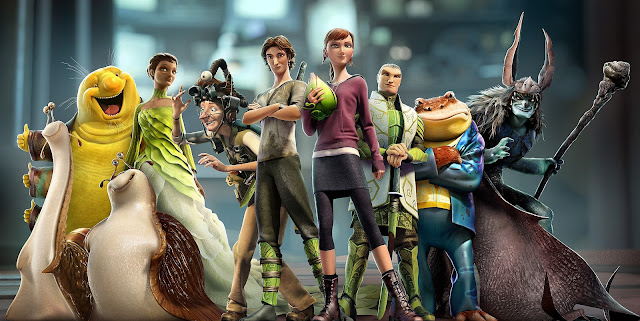 “Epic” in 3D is lifted from pages of “The Leaf Men and the Brave Good Bugs” starring the voices of Amanda Seyfried, Josh Hutcherson, Colin Farrell, Steven Tyler, Beyonce Knowles, Christoph Waltz and Pitbull. Directed by Chris Wedge from the worldwide hit “Ice Age” series, “Epic” follows a girl who has been magically transported into an unknown deep forest revealing a hidden world unlike any other. “Epic” tells the story of a battle raging all around us between the forces of good, who protect nature, and the forces of evil, who wish to see it destroyed. When a teen age girl finds herself magically transported into this secret universe, she must band together with a rag-tag team of fun and unique characters to save their world…and ours.

Poseidon’s teenage son Percy Jackson is back starring Logan Lerman who goes in the deepest of seas in “Percy Jackson: Sea of Monsters” to find the Mythical Golden Fleece. The son of Poseidon, continues his journey to fulfill his destiny along with his friends to save Camp Half-Blood from monsters. Returning cast includes Brandon T. Jackson, Alexandra Daddario, Sean Bean, Pierce Brosnan and Kevin McKidd. 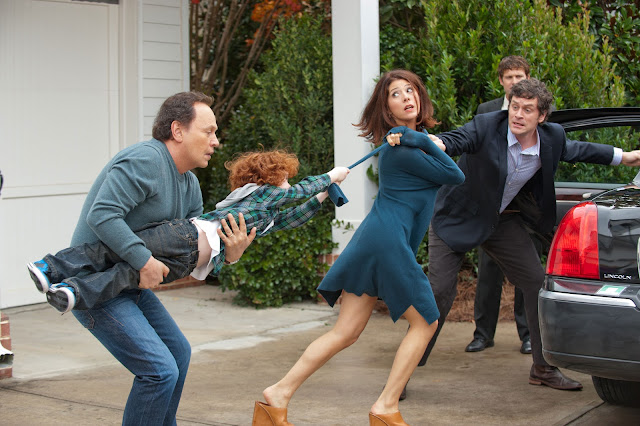 Old school meets new school parenting when comedy legends Billy Crystal and Bette Midler play Artie and Diane Decker in “Parental Guidance,” who are called in by their daughter Alice (Marisa Tomei) to help care for their three grandkids. When their parenting methods collide, the once-orderly household gets out of control. “Parental Guidance” spins into a heartwarming chaos when left with their grandkids, Artie and Diane employ unexpected tactics which means using some new parenting style to help teach their grandkids how to act and behave like kids.


20th Century Fox also releases inspiring 3D animation from DreamWorks lot - “The Croods” and “Turbo” are about changing the pace of history and destiny with courage amidst the odds.

“The Croods” is a prehistoric 3D comedy adventure that takes us back to the beginning of time. In a previously undiscovered era known as the Croodacious – we find the Crood family when Mother Nature was still experimenting and the flora and fauna we know today hasn’t evolved yet. The Crood family, led by Grug (voiced by Academy Award® winner Nicolas Cage), an over-protective father who, like all dads, is doing all he can to hold his family together at a time when cataclysmic changes are happening. Together with his wife (Catherine Keener), kids (Emma Stone and Clark Duke) and ornery mother-in-law (Cloris Leachman) in tow, Grug guides his family through this spectacular environment, full of amazing creatures, to find a new cave to call home. Along the way, they encounter Guy (Ryan Reynolds), an imaginative and resourceful newcomer who takes risks and wholeheartedly embraces the promise of tomorrow. 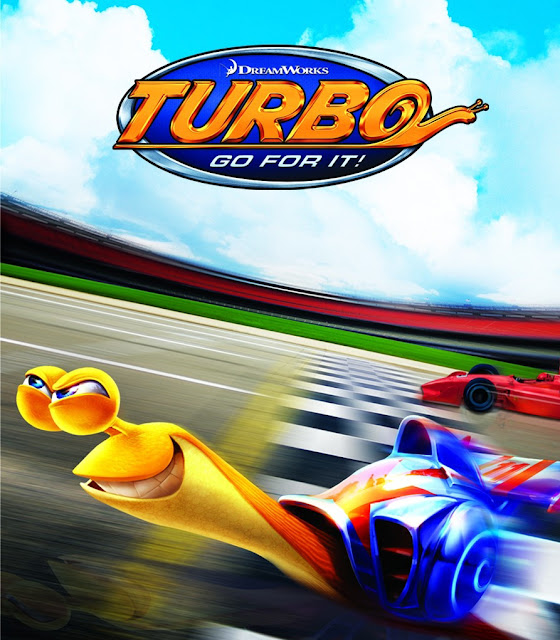 “Turbo” tells the story of an ordinary garden snail who goes for his impossible dream to become the greatest racer in the world. Turbo, the ultimate underdog who is obsessed with speed and all things fast has made him an oddity and outsider in the slow and cautious snail community. When a freak accident gives him extraordinary speed, Turbo sets out to try to make this dream come true. “Turbo’s” all-star voice cast includes Ryan Reynolds, Paul Giamatti, Michael Pena, Ken Jeong, Michelle Rodriguez, Snoop Dogg and Samuel L. Jackson.