In just a few hours, Miss Universe 2011 will be made known. 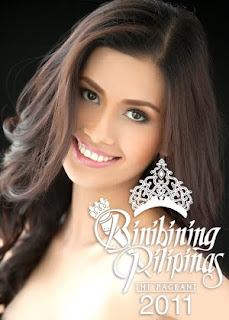 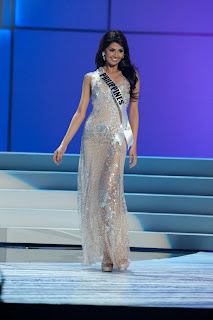 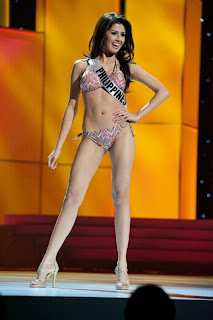 Photo Sources
The 24 year old Filipina Beauty graced the stage with her beauty and style during the swimsuit and evening gown preliminary competition.
As of August last week, Shamcey was in the lead for the online voting, let’s all hope and pray for a favorable results in the beauty contest itself.
Let’s all show our support for Shamcey Supsup! Go Shamcey!
Posted by Cathie Alhambra