I am so thankful last weekend for ample free time and that includes watching this year's Pyromusical at SM Mall of Asia. I was invited to watch with an ALL Access VIP Pass for that particular night, March 5. 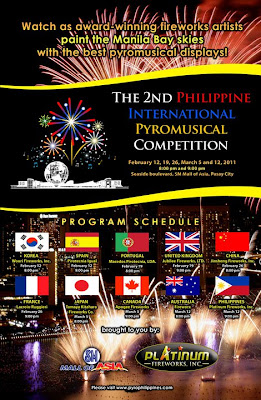 The display of colorful lights in the night sky is set every Saturday evening from February 12, 2011 until March 12, 2011 - 7 & 8pm at the Seaside Boulevard in SM Mall of Asia. I was able to watch the battle of lights and music by Japan and Canada. 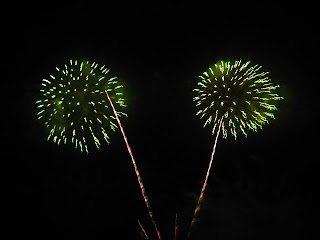 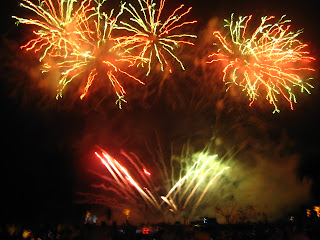 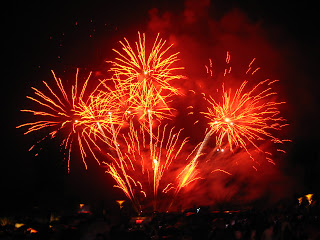 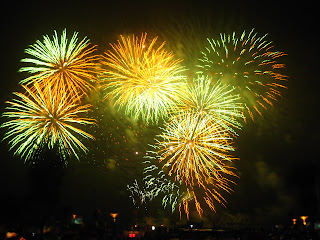 The photos above are some of my best shots of Japan's way of lighting up the sky and entertaining the people. I like Japan's choice of music, it's very lively and the music is very timely to the blast of fireworks in the night sky. The theme of Super Mario Bros. game and What a Wonderful World are just two of the people's favorite. 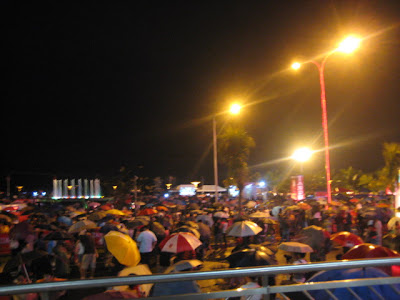 After around 10-15 mins of blast of lights in the sky, they people still stayed and waited for the 2nd country. The rain did not stop the people from waiting and watching the next set of lights that will fire up the sky. 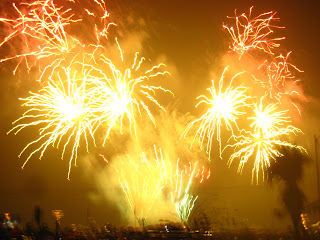 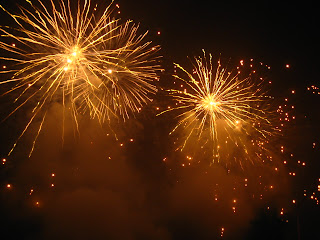 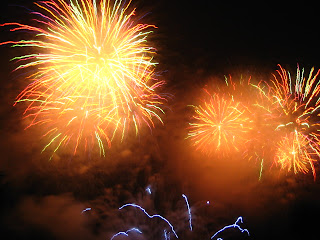 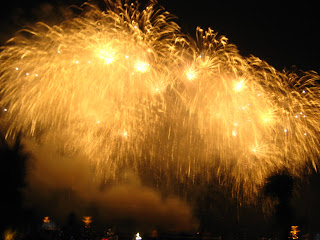 Canada started it slow, and all throughout the entire fireworks showcase, it was all mellow unlike Japan's. The first set of fireworks displayed the colors of Canada, Red and White. Some people find Canada's set a bit boring, maybe because of their choice of music. 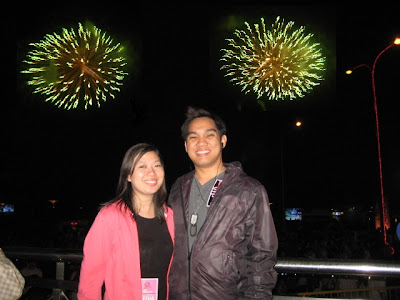 It was nothing but display grandeur that night. It was so relaxing to see bright lights lit up the night sky. And the people not minding the drops of rain in their head, just to see the set of fireworks that happens once a year. It's not too lat to watch, they still have the last night on March 12, 2011.

For more info check out the Pyromusical Website. Thanks Melo and Christian for the invite.
Posted by Cathie Alhambra